Challenge Tour Pro DQ’d For Running Out Of Balls 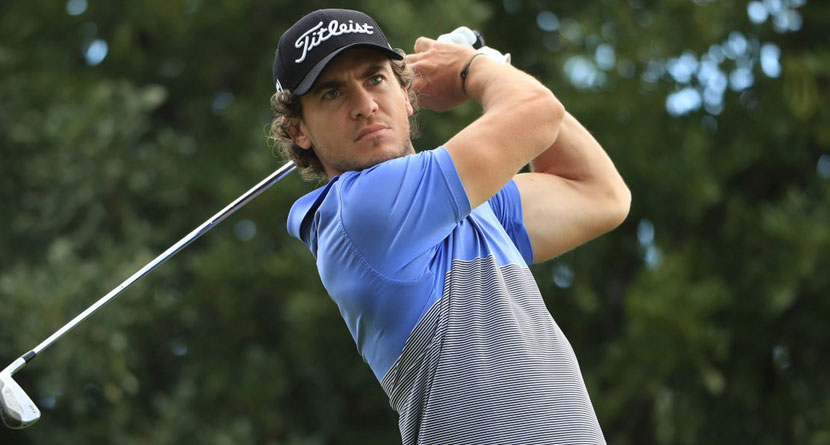 One of the perks of being a professional golfer on one of the major golf Tours of the world is that you’re able to score free equipment and balls from manufacturers that average hacks have to shell out hard-earned money to purchase.

With that in mind, the reports of a disqualification on Thursday from the European Tour’s minor league circuit, the Challenge Tour, is a head-scratcher.

Playing in the Andalucia-Costa del Sol Match Play 9 event in Spain, Frenchman Clement Berardo was having a tough go of things at Valle Romano Golf reaching 10-over par through 15 holes.

Down to the last ball in his bag on the 16th, Berardo lost it and without any others in his bag, was disqualified for being unable to finish his round.

Meet Clement Berardo. He was DQ’d from a Challenge Tour event today for––wait for it––running out of golf balls. He was 10 over thru 15 holes. pic.twitter.com/QDrcoV1yZK

While many pros limit the number of golf balls they keep in their bag, both out of confidence and for the benefit of their caddies, it would be hard to foresee this being an issue for Berardo in the future.

Currently ranked 1,909th in the world, Berardo had missed four of his last five cuts on the Challenge Tour.