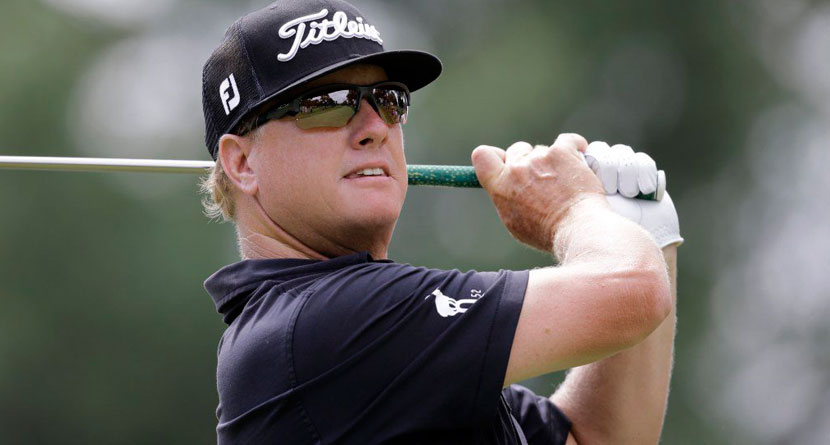 The PGA Tour and its players are famous for their charitable contributions, but in this day and age of multimillion-dollar prize purses and million-dollar winners, it’s rare to see a player part ways with their on-course earnings. However, that’s exactly what Charley Hoffman is planning to do this week at the Shriners Hospitals for Children Open at TPC Summerlin in Las Vegas.

GolfChannel.com’s Will Gray has the details.

Hoffman has pledged to donate 100 percent of his winnings this week at the Shriners Hospitals for Children Open to those affected by the Oct. 1 shooting at the Route 91 Harvest Festival concert that left 58 people dead and injured more than 500. According to Golf Digest, he will still donate at least $20,000 should he miss the cut.

Charley Hoffman has pledged to donate 100 percent of his winnings this week to victims of the Oct. 1 Vegas shooting: https://t.co/aqAs2igCvZ pic.twitter.com/jM6FHaj0nQ

He is making his 12th straight start this week at TPC Summerlin, where his record includes a fourth-place showing in 2013, a sixth-place finish in 2009 and a tie for fifth in 2006.

A PGA Tour official confirmed to GolfChannel.com that everyone in the field will be afforded an opportunity to support the shooting victims “in varying financial degrees” at player registration this week via PGA Tour charities, with the entirety of the donations distributed to various outlets via the Direct Impact Fund.