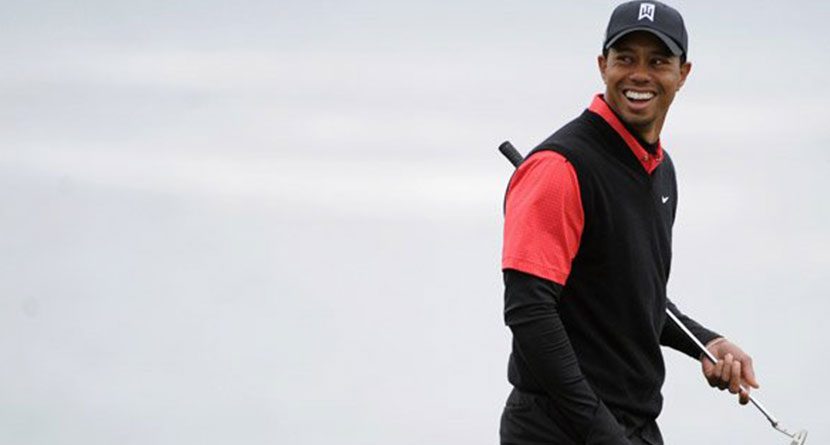 The shuttering of Nike Golf’s hard goods has created a lot of opportunities for their competitors in the space, but it’s safe to say that no one saw this one coming. Rumors have surfaced — and they’ve come from legitimate sources — that TaylorMade may have a potential buyer and his name is Tiger Woods.

Sitting down? Sources telling me @TigerWoods in serious negotiation to purchase @TaylorMadeGolf from @adidas AG .

Best golf rumour ever. @TigerWoods will not only play @TaylorMadeGolf clubs in 2017 he is negotiating to buy the company. #STP #fanciful

TaylorMade, you may recall, has been shopped around in recent months by their owners, adidas Group, along with other golf brands Adams and Ashworth.

Young and James are both respected journalists with solid industry connections, so you have to take their reports seriously. This rumor also brings the added angle of Jason Day’s new mega-deal with Nike Golf for apparel and his re-upping with TaylorMade for equipment.

Tiger could not only be compensated for playing TaylorMade equipment, but he could pull off the rare deal and enjoy in the equity upside generated from his sponsorship.