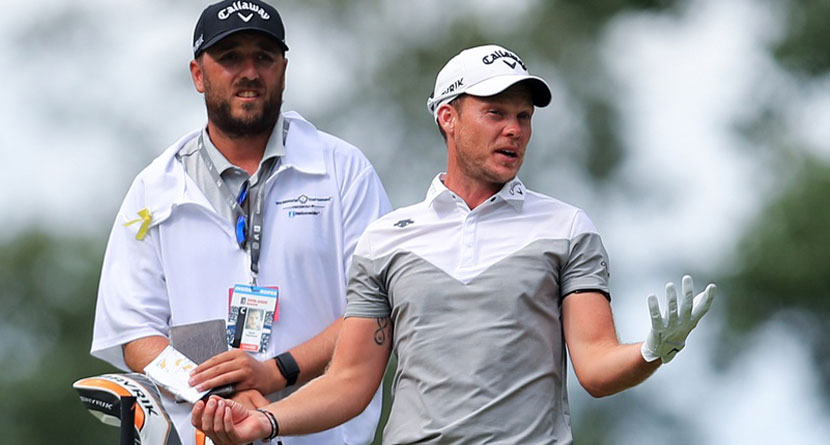 Golf at every level is a game of inches, but those minuscule measurements are exacerbated at the highest levels in terms of status and dollars & cents.

For Danny Willett, ranked No. 107 in the world coming off a victory in October at the Alfred Dunhill Links Championship and exempt on the PGA Tour through the remainder of the 2021-22 season thanks to his 2016 Masters victory, things are not dire, but that doesn’t remove the brutality of a bad break this weekend at the Butterfield Bermuda Championship.

Playing in the difficult early wave on Thursday, Willett posted a 4-over par 75, which was right in line with the early-late wave’s average score, but still needing to make something happen on Friday to play the weekend.

Starting his second round the short par-4 10th hole, Willett took an aggressive angle off the tee and found his ball near the boundary line on the left side of the hole.

If his ball was deemed to be in play, he’d only have a short pitch down to the green. If it was deemed to be out of bounds, he’d be back on the tee, 350 yards away bombing driver for birdie. With Golf Channel’s cameras following the marquee pairing that included Patrick Reed and Garrick Higgo, a rules official joined Willett with a long piece of string. 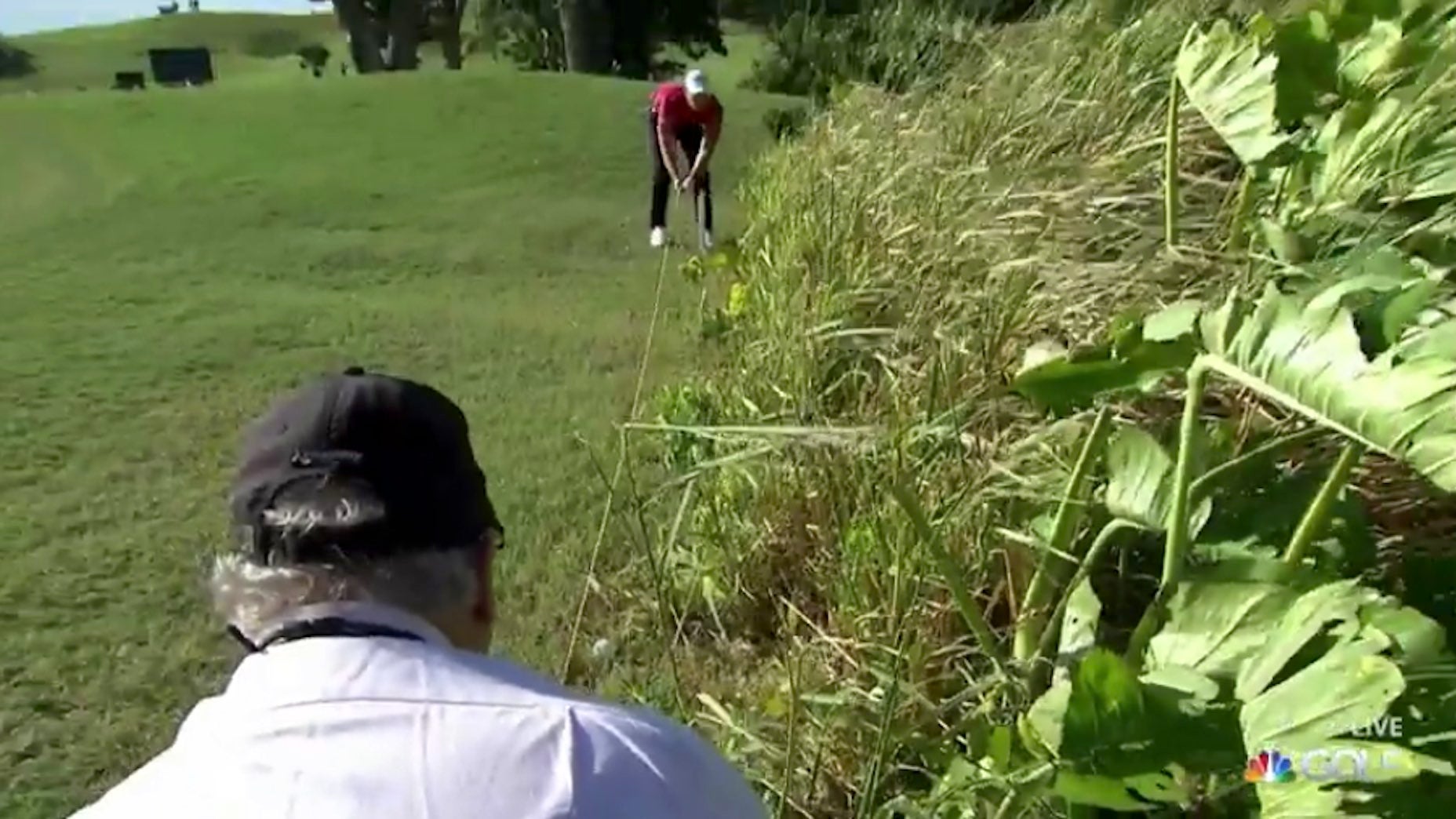 The Rules of Golf are very clear on the boundary rule — if any part of the ball is deemed to be in bounds, the ball is playable. Where the gray area comes into play is determining the “official” boundary line.

“If there was a white line drawn here…” Willett started.

“It is the inside edge,” the PGA Tour official replied. 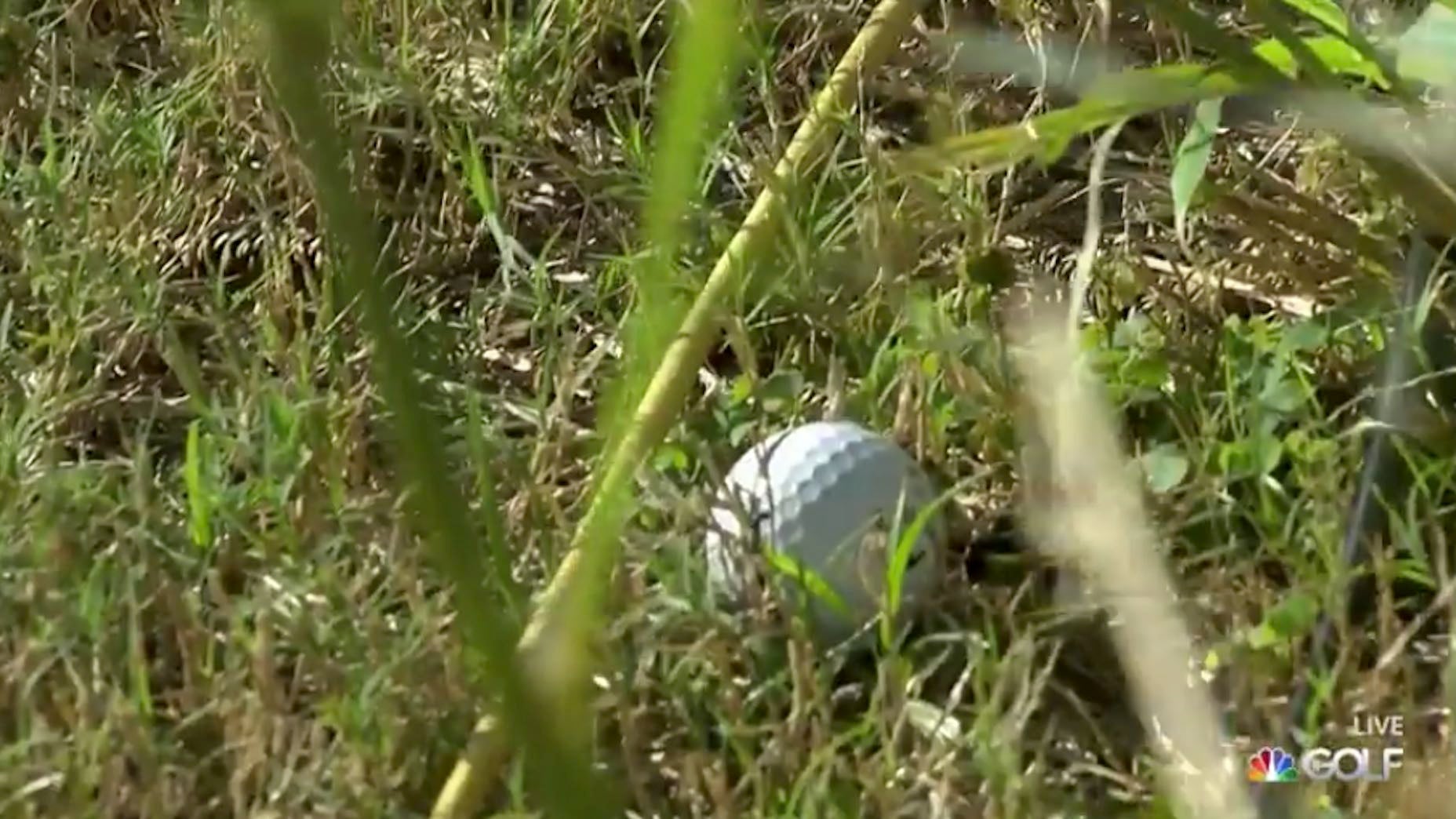 The USGA also provides a nice graphic to better depict the meaning. 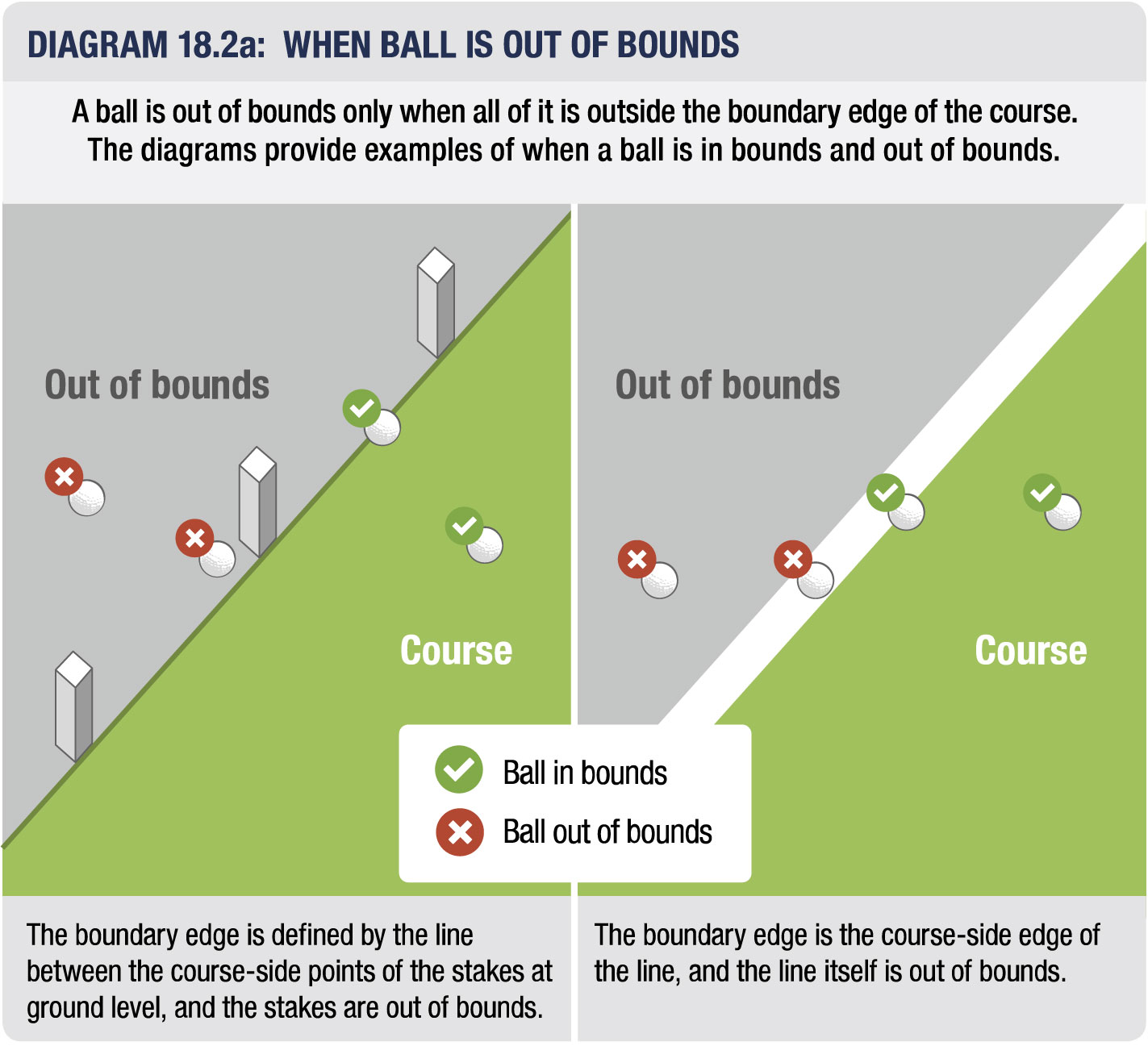 It was ruled that Willett’s ball was out of bounds by about an inch, meaning that he had to head back to the tee to hit his third shot. To his credit, Willett made a solid bogey on the hole, dropping him to 5-over par for the tournament, which started his second round in a way that wasn’t conducive to getting back inside the cut number.

Willett would fail to get anything going the remainder of the day, trading birdies for bogeys and shooting 1-over par 72 to miss the cut by five strokes.