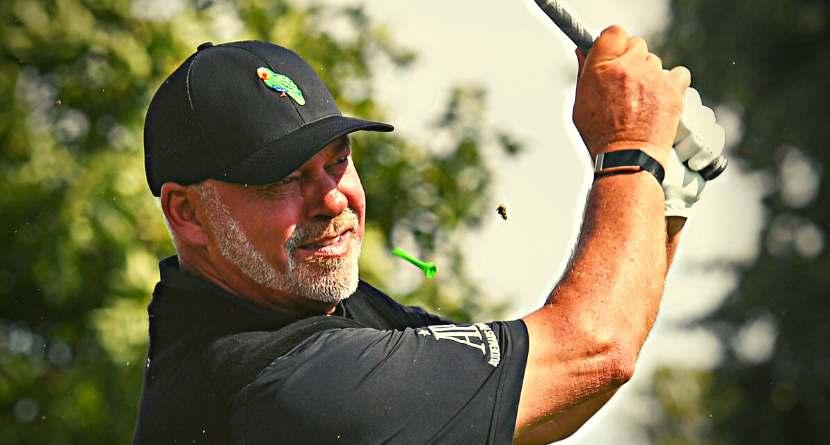 Darren Clarke has been the Champion Golfer of the Year. He parlayed a stellar Ryder Cup record into a one-term captaincy. At 53, he remains a viable contender on the PGA Tour Champions. And he’s apparently unwilling to risk what’s left of his playing career by accepting what he termed “a very, very generous offer” to join LIV Golf — not as a competitor but as its lead analyst.

Clarke, who won the 2011 Open Championship at Royal St. George’s, divulged the details of his dalliance with the Saudi-backed breakaway circuit in an interview with Sports Illustrated published on Wednesday. And though he wouldn’t disclose compensatory specifics, he did reveal that a three-year contract was on the table.

That’s when a PGA Tour representative stepped in and let Clark know that he’d be subject to the same disciplinary measures defectors like Dustin Johnson, Sergio Garcia and Louis Oosthuizen will assuredly face.

“I really enjoy my time on the Champions tour and didn’t want to jeopardize it,” Clarke told SI. “It was very, very generous offer. It was very tempting, because the offer was so good. If I said yes, I’d almost be ready to retire from professional golf.”

In addition to the risks associated with spurning the PGA Tour, Clarke could have frittered away his exemption as a past champion under the age of 60 at the Open Championship.

“It was a very difficult scenario,” Clarke said. “There was a conversation with my wife Alison and close friends, but ultimately this is where I want to be for now.”