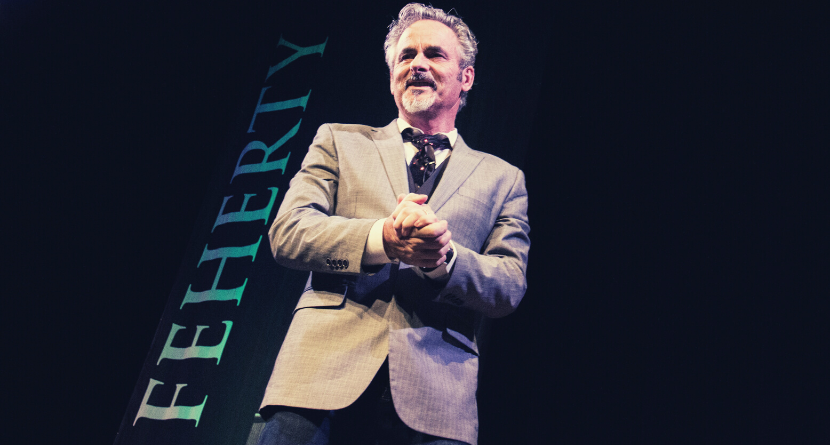 Popular NBC Sports golf analyst David Feherty is taking his microphone to the LIV Golf Series, according to a New York Post report.

The Post’s report indicated Feherty will work 8-10 events on the fledgling LIV circuit. Neither NBC nor Feherty responded to requests for comment Monday.

The 63-year-old, who began his career as an on-course analyst with CBS Sports in 1996 before jumping to NBC and the Golf Channel, was hand-picked to host the World Golf Hall of Fame induction headlined by Woods in March. He now finds himself on the opposite side of pro golf’s increasingly petty arms race.

“I think we were just thrown into it at the same time,” Feherty told Golf Digest at the time. “He turned pro, I became a broadcaster and there was a familiarity there. He could trust me.”

“They called me and asked me ‘Would I meet with them?’ And I said, ‘Yes,’” Barkley said. “Nothing that’s imminent, I actually don’t know everything they want from me, or what they technically want me to do, but you’ve got to always look at every opportunity that’s available. So the answer to your question is, 100 percent yes, I’m going to meet with LIV.”