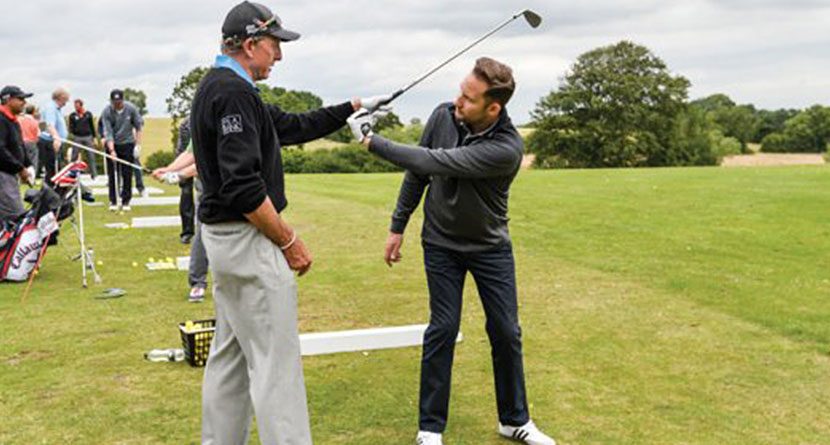 The crowning of Justin Rose and the overall success of the men’s Olympic golf competition — if only for a moment — allowed us to forget about the top male golfers who weren’t in Rio this past week. Jordan Spieth, Jason Day, Dustin Johnson and Rory McIlroy along with the likes of Adam Scott, Charl Schwartzel and Branden Grace were conspicuous in their absence, a controversial topic that rubbed many the wrong way.

While Gary Player was the most outspoken of the elder statesmen who have commented on the no-shows, renowned and respected instruction David Leadbetter gave new meaning to the “hot take,” slamming the Olympic deserters for what he viewed as a selfish and convenient decision.


Michael McEwan of Bunkered Magazine relayed the comments via Stuff.co.nz.

“I speak to Gary Player and Jack Nicklaus and they are irate at all the male golfers giving Rio a swerve,” said Leadbetter. “So much work has gone into getting golf into these Olympics. They are a pack of spoiled athletes.”

On the subject of Zika, Leadbetter said that there was a ‘one in half a million chance that anyone is in danger.’

“It’s just a convenient excuse,” he went on. “At least Adam Scott was honest and said it didn’t fit in with his schedule.

“The women think that maybe the men are paid so much that they are spoiled and not hungry. It’s a very competitive event for the women. Inbee Park was dying to get in. The Olympics meant more than defending her Open title.”

Leadbetter also said that, for Ko the event would ‘mean a little more than even a major’.

“It’s not just for herself, but for her country,” he said. “She’s gung-ho the fact she has a chance to win a gold medal.

“Tennis wasn’t such a big thing when it first came into the Olympics. But look at Andy Murray in London. He will always have that gold medal. Golf needs to make this work.”