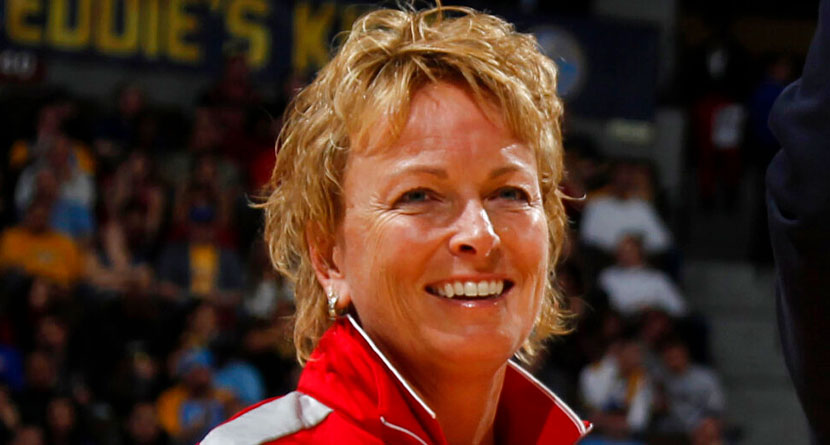 But while Pepper attacked the upstart organization for its lack of “true competition” and its ties to “a group that places so little human value on women,” her position may not be quite so easily viewed as a defense of all that as right and good as Pepper may prefer.

In addition to the other charges Pepper levels at LIV, she also says that the new tour is motivated solely “because of greed.” Pepper’s take is largely in line with the views of a number of “establishment” golf institutions — the PGA Tour chief among them.

Back in June, after all, John Feinstein wrote in the Washington Post that the LIV golfers had clearly decided that “money is more important than legacy.” Yet while anti-LIV opinions do fill up most of the official press organs of professional golf, the issues regarding compensation raised by LIV — the organization whose public face is, as Pepper says, Greg Norman — are quite so easily categorized as Pepper makes it appear.

As one scratch amateur player with a lengthy tournament record told me a few weeks ago, there is an argument that professional golfers are underpaid in relation to their peers in other sports.

The average salary in the NHL — the lowest paid of the four major North American sports — is $2.69 million. The highest, in the NBA, is $8.32 million. And those salaries are guaranteed.

It’s quite possible to play professional golf tournaments, in other words, and make nothing.

Pepper’s piece, then, echoes the rhetoric of an earlier day, when “establishment” journalists, clergy and others denounced workers for trying to get a larger slice of the economic pie.

One hundred years ago, striking autoworkers and steelworkers were told that, by joining organizations like the United Autoworkers or other unions, they were attacking the “spirit of capitalism” or some such mystical notion.

Today, of course, the numbers involved in professional golf far outstrip those discussed in the steel mills of Pittsburgh or Gary, Indiana, last century. But the issues, despite attempts by people like Pepper to distinguish the new tour, may not be so novel after all.