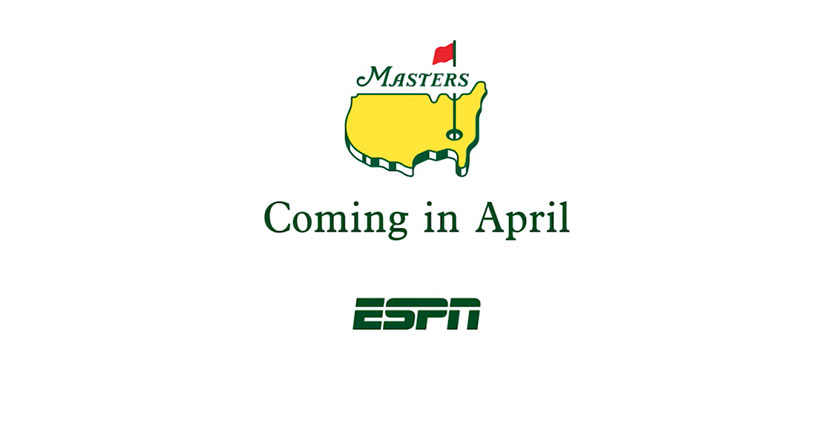 Golf fans who spent their Saturday watching the College Football Playoff semifinal games were treated to a special surprise in the form of a glimpse of Augusta National.

The first Masters commercial of the year is always cause for celebration among golf fans, and this one was accompanied by beautiful shots of the course and the sweet sounds of Ray Charles.

With 100 days left until the first tee shot is to be struck, ESPN’s Andy Hall tweeted out the video.

The commercial coincided with the final point-earning week of 2019, which punched tickets to Augusta National via the top-50 exemption in the Official World Golf Ranking.

Invitations for the event have already began to make the rounds with players like Kevin Na sharing one of the most coveted pieces of mail on social media.