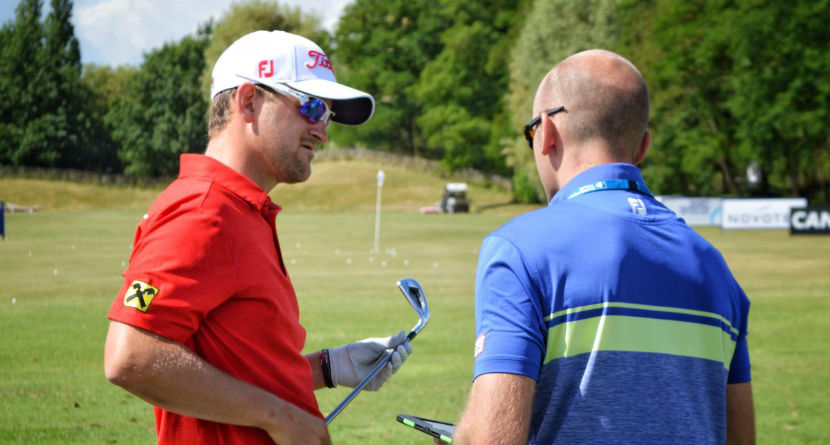 A story unlike anything we’ve ever heard in the sport is developing on the European Tour after this past week’s ANH French Open where players are claiming their equipment was tampered with. Bernd Weisberger first raised the issue last Friday in a post on Facebook stating that he realized mid-round that his settings on his driver were altered.

Weisberger’s claim was backed up by Scotland’s Duncan Stewart who also said he was a victim of what some folks are now calling a sabotage at Le Golf National just outside Paris.

“I asked one of the Callaway reps to have a look at my driver because it wasn’t going as well as normal,” Stewart said, according to UK’s Bunkered. “He put it back to what should’ve been neutral and the grip was around the wrong way — and it had only been re-gripped two or three weeks ago.

“I’m not one of those that tweaks my driver every week, and when I saw Bernd’s tweet, it convinced me more that someone had changed it. The more people you speak to, the more it seems to have been going on,” Stewart continued.

Given the fact that just about all of today’s players use adjustable drivers, woods, etc. this controversy appears to be extremely concerning. Especially considering the fact players typically store their clubs on-site at events where only themselves and their caddies are supposed to have access to them.

“We were made aware of two instances where players thought the settings on their clubs may have been changed,” said David Garland, director of operations for the Tour and tournament director of the HNA Open de France, according to a Golf Digest report. “We, therefore, reminded all players to check their equipment prior to teeing off.”