Tiger Says Running Too Much Destroyed His Body 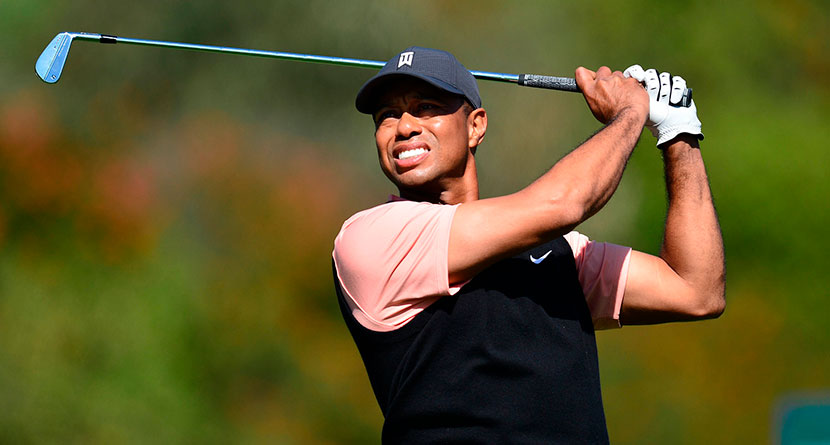 Tiger Woods’ injury history is almost as well-known as his major championship success given that the two have gone hand-in-hand over the course of Woods’ 20-plus year career.

Over the weekend, a Q&A segment with his content partners at GOLFTV was posted on social media in which Woods revealed what he believes was to blame for his body breaking down throughout his career: running.

Asked what was one thing he would go back in time and tell his younger self if he could, Woods didn’t opt to talk about a specific shot or decision to make a swing change; it was his workout regiment that he would tweak.

“Yeah, not to run so much,” he said. “Running over 30 miles a week for probably my first five, six years on Tour pretty much destroyed my body and my knees.”

Woods’ laundry list of procedures numbers in the high 20s, according to compilations done by the Associated Press and Golf Channel. Among them are three Achilles procedures, four back surgeries and seven knee surgeries.

Famously a fitness fanatic, Woods often has lamented the change in clientele at the PGA Tour’s fitness trailer over the past two decades.

“When I first came out here, I was the only guy in the gym,” Woods recently on CBS’ “Tiger Tales.” “There was nobody else. Generally, that’s when athletes peak, around 25. Fortunately for me, I was able to take advantage of my peak years.”

Among the other answers in Woods’ Q&A was the revelation that he would play on the Champions Tour “if (he) can get a card”; the best shot he’s ever witnessed is one that he hit in 2001 at the World Cup; and his go-to breakfast meal is steak and eggs.