Facts & Figures For The Presidents Cup At Quail Hollow 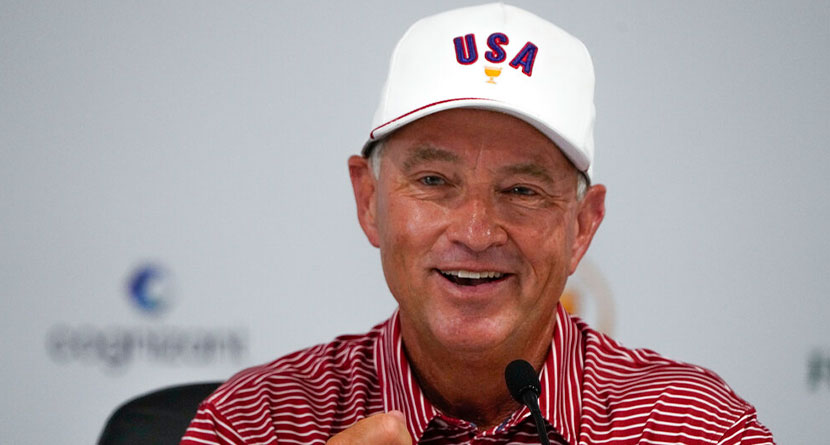 Teams: United States against an International team of players from everywhere but Europe.

Last time: Playing captain Tiger Woods went 3-0 and the Americans rallied from a 10-8 deficit by winning eight of 12 points in singles for a 16-14 win at Royal Melbourne.

Tale of the tape: The entire U.S. team is among the top 25 in the world. The International team has three players from the top 25.

LIV Effect: The International team lost five players from its 2019 team after they signed with Saudi-funded LIV Golf. The Americans lost three players to LIV from the 2019 team.

Quail Hollow history: The club has hosted the Wells Fargo Championship on the PGA Tour 15 times and the PGA Championship in 2017.

Key statistic: The Americans have six players from the Ryder Cup team that beat Europe 19-9 last year at Whistling Straits.

Notable: Adam Scott is playing in his 10th straight Presidents Cup without ever having been on a winning team.

Quotable: “Trevor is going to have a team that’s got a chip on their shoulder and that’s motivated and wants to prove that they can still be competitive. We have to be careful.” — U.S. captain Davis Love III.