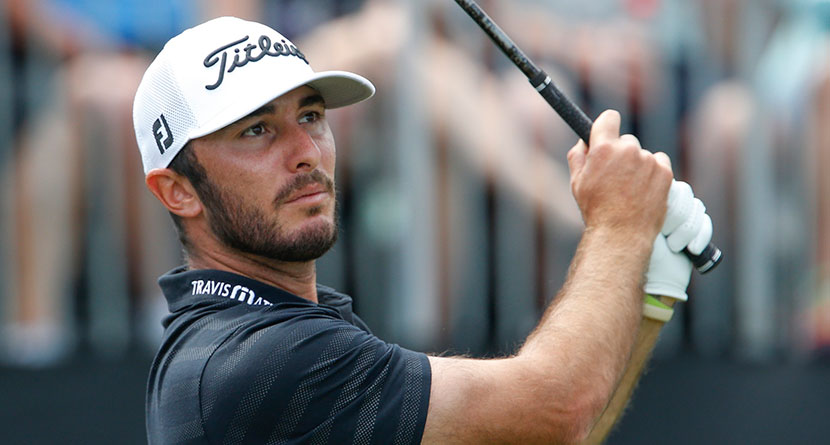 Some personal changes are ahead for a couple of players. After the CJ Cup in South Carolina, Max Homa headed home to Arizona, where his wife is expecting their first child, a boy. Justin Thomas played his last event as a single man. He’s getting married in a few weeks.

Asked what he was looking forward to about having a son, Homa said being able to mold a person was a big responsibility.

“I’m also excited for the things I don’t even know I’m supposed to be excited about,” Homa said.

Rory McIlroy had his first child two years ago and was asked about the best things he was not expecting.

“I think it’s going back to those first things — first word, first step,” he said. “Just those first moments, and those firsts keep happening, right? It’s not as if they ever stop. There’s firsts all the way, I imagine all the way into teenage years and beyond.

“The one thing I’ve said since I’ve had a child,” he added, “I always thought I appreciated my parents, but it gives me much more appreciation for my parents after having kids.”