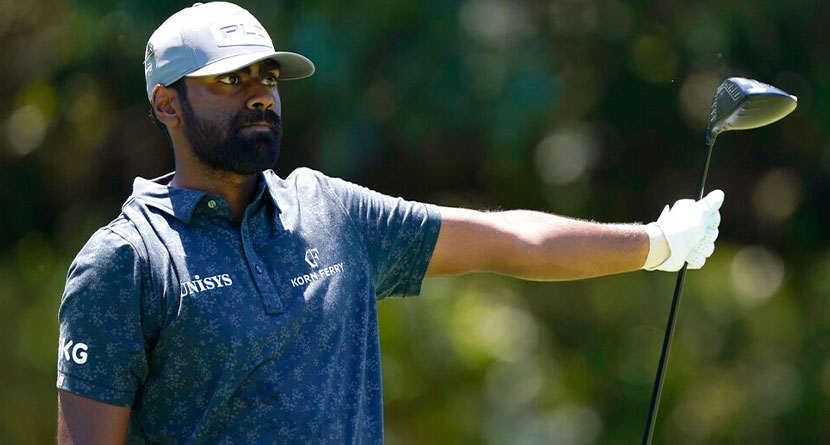 Cameron Young and Sahith Theegala are among eight players who can make plans for Kapalua even if they don’t win this year.

Kapalua has been the winners-only start to the year on the PGA Tour since 1999, and Wisconsin-based Sentry Insurance has made sure it will stay that way for another decade. In the process, the field is expanding.

The PGA Tour announced Tuesday a contract extension with the Sentry Tournament of Champions that runs through 2035. It extends a 10-year partnership announced in 2020. Sentry’s first year as title sponsor was 2018, its first major sports marketing agreement.

Proud to report a terrific announcement about future of @Sentry_TOC pic.twitter.com/LwJOrJEu8W

Starting in January, the field will include all PGA Tour winners from the previous calendar year along with the 30 players who qualify for the Tour Championship. That was the same format used in 2021 because the previous year was disrupted by the COVID-19 pandemic.

The change means a trip to paradise to start the year for Young, Theegala, Scott Stallings, Collin Morikawa, Corey Conners, Brian Harman, Adam Scott and Aaron Wise. All are at East Lake without having won this year.

Sentry already agreed to bump its purse to $15 million, nearly double from last year, as it becomes one of the elevated prize funds in the tour’s new schedule.

Sentry already has a big year in golf in 2023. Its course, SentryWorld, is hosting the U.S. Senior Open.