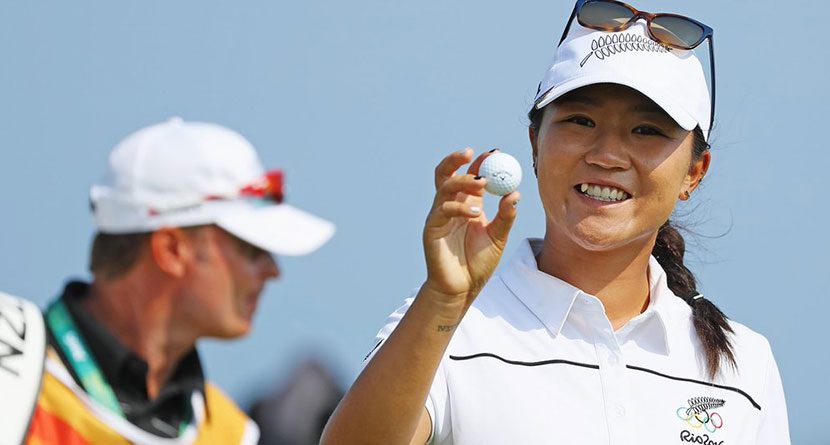 The Olympic Golf Competition has transformed into a golf version of darts. Last week, we saw Justin Rose claim the first ace in Olympic golf history and followed that up by winning the gold medal. On Friday in Rio, women’s World No. 1 Lydia Ko found the bottom of the cup in one for — amazingly — her first career hole-in-one.


Complete third round highlights can be found by clicking on the photo below.