Fleetwood Working To Be Ready For Upcoming Changes In Golf 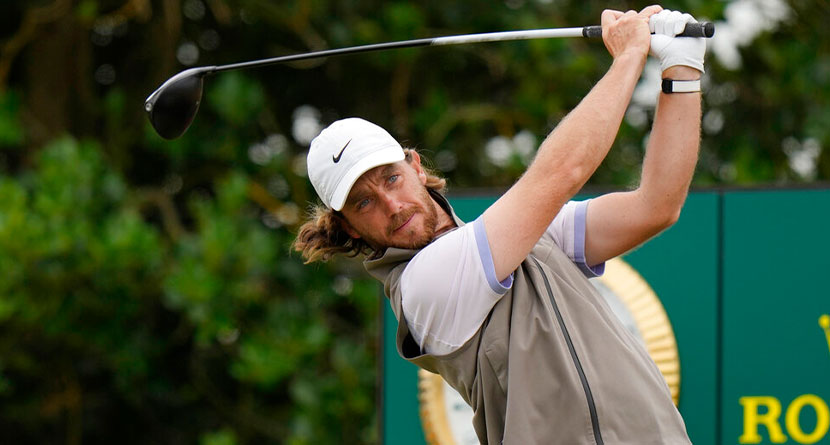 MADRID (AP) — Tommy Fleetwood is playing again after a long layoff, and he’s preparing himself for the expected structural changes in the game brought about by the Saudi-funded LIV Golf tour.

Fleetwood will play for the first time at the Spanish Open this week, his third tournament following the death of his mother. The 30th-ranked Englishman is one of two top-30 players in the field, along with local favorite Jon Rahm, ranked sixth.

For Fleetwood, returning to his best form quickly and earning good results again is crucial as the golfing world goes through turmoil following the creation of LIV Golf and ahead of the likely changes that may affect rankings and how points are awarded to players.

“Obviously, the structure of golf is changing, and we don’t know what it’s going to be like,” Fleetwood told The Associated Press before a practice round at the Club de Campo Villa de Madrid on Wednesday. “We’ll have to wait and see, but whatever comes, I always think that if you are playing well, then the opportunities present themselves and that’s just what I want to keep doing.”

Fleetwood said he is trying not to be concerned about the specifics of what will happen to the sport, just on improving his game.

“I don’t want to focus on it too much,” the 31-year-old Fleetwood said. “I just want to make sure I’m the best player I can be and that should take care of it.”

“The results were coming,” he said. “Nothing needs to change drastically. Just keep doing the same things. I’ve had some good results this year, so I think just stay on the same track and the big results will come again.”

“It’s nice to be back playing,” Fleetwood said. “I feel like I’m playing very consistent and I’m working hard. Hopefully it will be a great week. I hope to be able to be contending come Sunday. I’ve been happy with my consistency this year and hopefully I can keep improving and start getting the bigger results again.”