French Pro Rips The State Of Golf In France 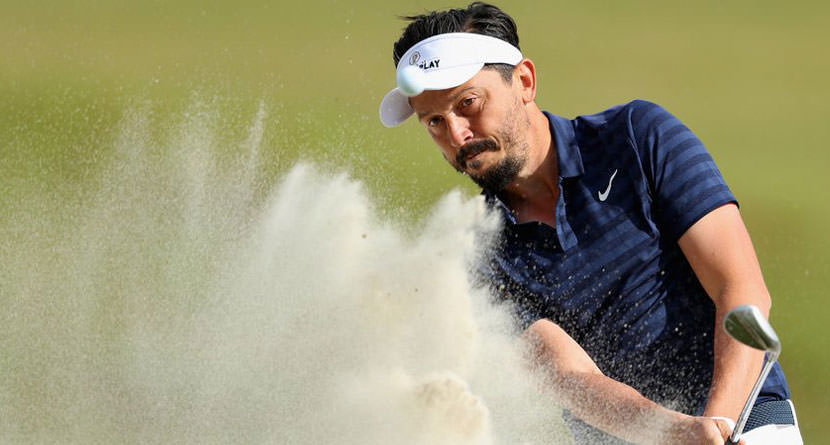 Inarguably one of the biggest events in golf, the Ryder Cup, will be played in Paris, France later this year. While the golf world is buzzing about the biennial matches, according to a French Tour pro, the state of the game in the host country couldn’t be more indifferent.

French golfer roasts French golfers, talks about differences between them and American golfers. Fascinating responses in the run up to the Ryder Cup: https://t.co/ZIPQMzAXdB

“Golf is not a good thing here. It’s for rich people and spoiled kids. That’s the image we have,” French Tour pro Michael Lorenzo-Vera said in an interview with The New York Times ahead of this week’s French Open at Le Golf National, the host course of the 2018 Ryder Cup. “People don’t care about the Ryder Cup. Honestly, nobody knows there’s going to be a Ryder Cup in France. Only the golfers know. That’s it.

“There won’t be many French there. There will be so many more from England or Spain. Golf is a very private thing for people in France. Private courses for only rich families or rich people — that’s it.”

Lorenzo-Vera pointed out a few reasons for the lack of French fervor, many of which come down to societal, economic and behavioral issues.

“Honestly, nobody knows there’s going to be a Ryder Cup in France.” French golfer rips state of golf in his country. https://t.co/u7NYWO16EQ

“We really need a golf infrastructure first,” he said. “We have only one competitive golf course in France, which is not enough. That’s just the beginning.

“A French player is going to try and have the best swing possible, even though it might not be efficient enough. They also want to always look good. The French player typically doesn’t putt very well, either. The French also complain. I’m not kidding. In France, we push too hard and complain. We get angry and swear.”

With such a bleak outlook provided by one of its own, the grow the game initiatives in France appear to need some serious work. In the meantime, however, the world gets a preview of the course that will host 24 of the best players in the world in a few months.

Whether or not the host country’s fans will be engulfed in Ryder Cup fever seems to still be up in the air, but the rest of the golf world definitely will be.