Player: I Could Take Spieth To No. 1 In An Hour 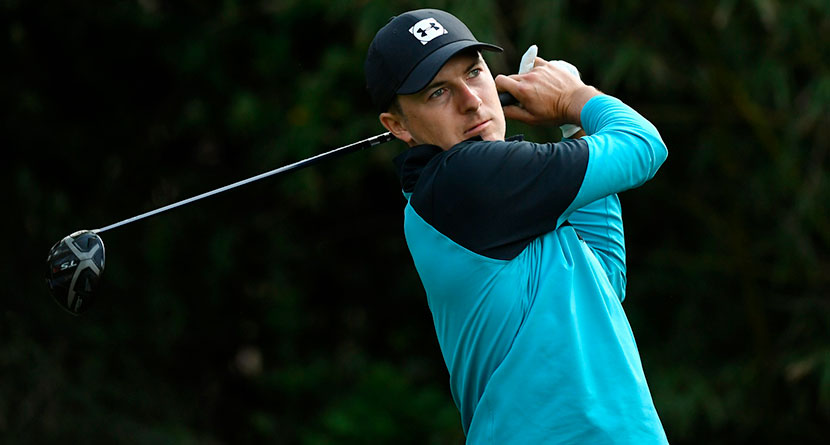 Good news if you’re a Jordan Spieth fan: the struggles that have hampered the three-time major champion are apparently an easy fix.

First, Brandel Chamblee told Golfweek.com that he could fix Spieth’s issues in “two seconds,” and now Gary Player seems to think that he could have Spieth back to playing like the best golfer in the world if given an hour of Spieth’s time.

Chamblee’s critique was more physical — a balance issue — that could be fixed quickly.

“There are consequences to these movements,” Chamblee said. “You cannot change the engine pattern. That is how Jordan plays his best golf. Why would his teacher tell him to change that? Why? He’s either being told to do that or whoever’s watching him doesn’t see that he’s doing that. That would take two seconds to fix. Two seconds. But he’s clearly been told that or somebody’s watching him who is not aware.”

Player, on the other hand, believes Spieth’s issues are mental.

.@JordanSpieth hasn’t won on @PGATOUR since the @TheOpen in 2017 and, in that time, he has fallen to 56th in the @OWGRltd.@garyplayer said he only needs one hour with Spieth to turn it around. pic.twitter.com/KzEeFaseNA

“If I could spend one hour with Jordan Spieth, I’m absolutely convinced he’d be the number one player in the world,” Player said. “I say that because long-hitting is the most overrated thing in golf. The thing that wins golf tournaments is the mind, and we haven’t even scratched the surface of the mind.”

“Why is (Tiger) the best? He certainly hits less fairways than the top five guys on the tour – that’s for a fact,” Player said. “He’s not a great driver of the ball. He wins golf tournaments because he has a mind that is far, far ahead of everybody else. He has this phenomenal mind, and he’s the best putter that’s ever lived. Putting and the mind wins golf tournaments.”

Player tied it all together by referencing the time between shots and the inordinate amount of time spent worrying about an action that only makes up a small piece of the overall golf experience.

“There are a lot of things that are so hidden, debatable, amazing things about golf,” he said. “The swing takes one second, and there have been three million words written about it.”