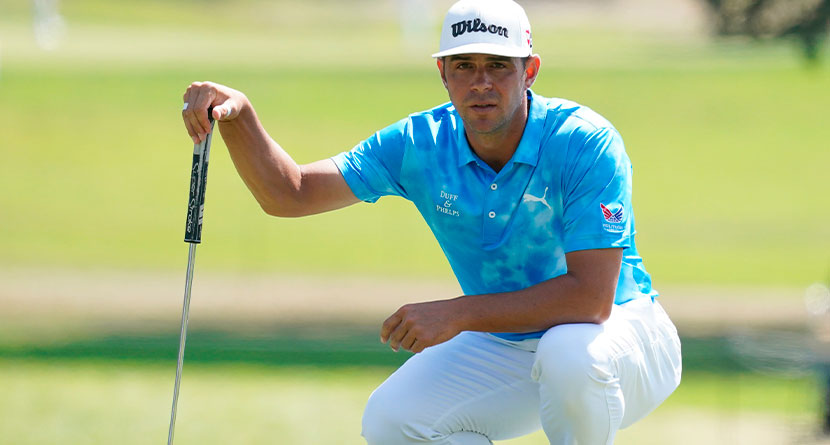 Part of what makes golf the greatest game in the world is the individual nature of it.

For one person, doing a certain thing may help them to play better while another will go in the complete opposite direction in an effort to gain the exact same results.

We see this with equipment all the time — one player will try a lighter shaft to pick up speed while another will opt for a heavier shaft to dial in accuracy. Both have the same goal in mind: shoot lower scores.

These opposites attracting has been an interesting juxtaposition on the PGA Tour since the restart from the coronavirus pandemic as the biggest (literally) story in golf over the past two months has been the bulking up of Bryson DeChambeau.

However, on the other end of the spectrum is Gary Woodland.

Widely considered one of the best athletes on Tour, Woodland underwent a body transformation himself during the quarantine, only instead of bulking up, he trimmed down by some 30 pounds, all in the pursuit of the same goal: play better. 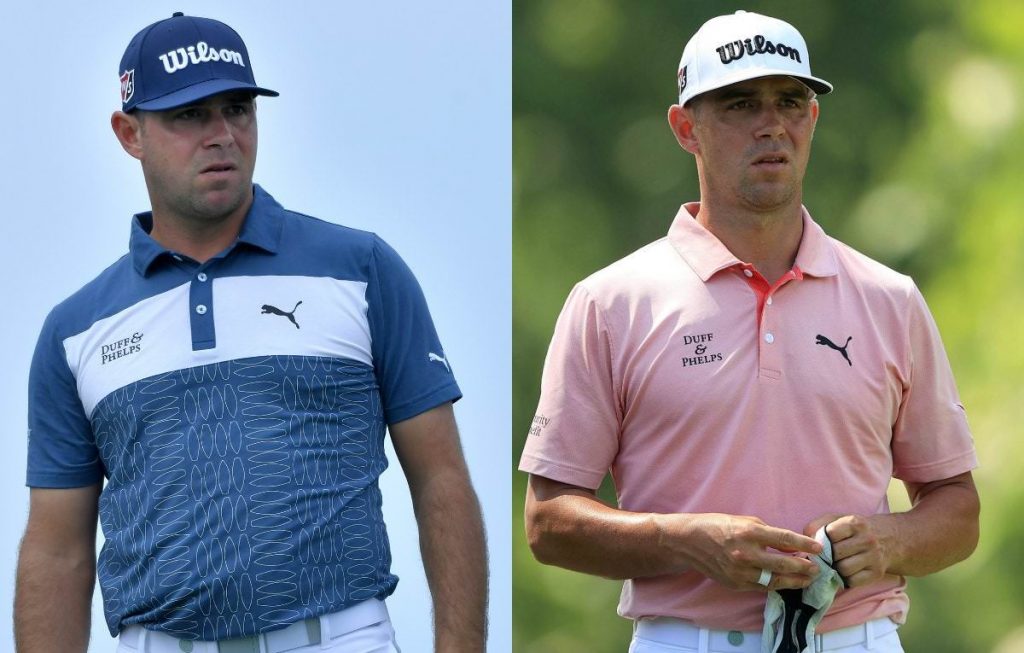 So, how did Woodland do it? Pretty simply, he admitted last week at the PGA Championship: stop eating like a toddler.

“I knew I had a significant amount of time off. It’s probably something I should have done a long time ago, take care of my body a little bit,” Woodland said. “I’m getting a little older, being out here, hanging around Justin Thomas and all these young guys, I need to take care of myself if I want to be here for a lot longer.

“We’re getting my body ready for a big stretch, and I needed to lose some weight. I was down just over 27 pounds, I’m down about 20 pounds right now, which I feel I’m in a pretty good spot where I want to be right now. I feel better when I get done walking after the round. I wanted to be healthy. I wanted to be out here for a long time, and I needed to change my body to do that.”

Woodland said his secret wasn’t necessarily a crash diet, but simply a modification of his previous toddler diet, with two big exceptions.

“(I) pretty much cut out fried food and sugar,” he said. “I would say my three-year-old probably eats better than I used to.”

While it’s easy to say that DeChambeau’s transformation seems to have worked for him, it’s hard not to say the same for Woodland.

Despite not yet getting across the line in a tournament since the restart, Woodland has racked up a pair of top-10 results and missed just one cut in the last seven events.

Woodland is not in the field this week at the Wyndham Championship, but his 32nd standing in the FedEx Cup means he’s in a good position heading into the three-week Playoff run beginning next week in Boston.