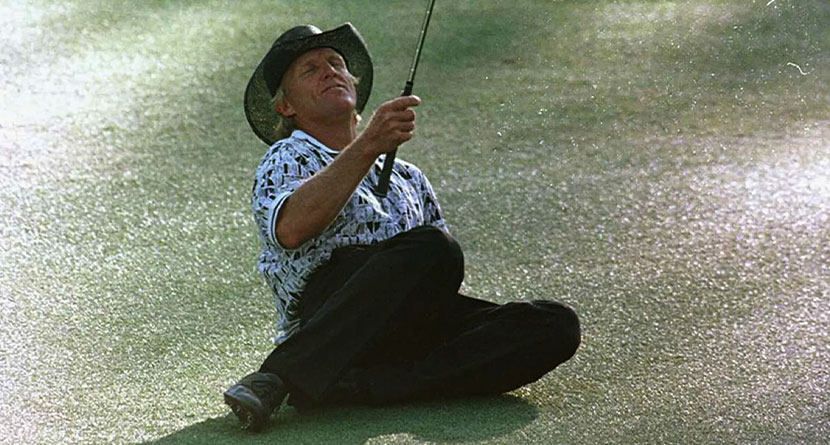 While Greg Norman and the Saudi-backed Super League may have been brushed back last week, don’t expect the CEO of LIV Golf Investments to fade into the background once again.

With Masters week just some 40 days away, Norman’s indelible relationship with the first major championship of the season will be revisited in the form of an ESPN 30 for 30 documentary that will be released Tuesday of Masters week.

What will the documentary be about?

While the arch of the documentary will cover Norman’s entire career, the crux of the production will center around his blown six-shot lead at the 1996 Masters.

“Greg Norman is by any objective measure one of the greatest golfers to ever play the game. But despite all his success, he’s perhaps remembered most for his failure at the Masters, particularly his excruciating collapse on final Sunday in 1996,” co-director Jason Hehir (The Last Dance) said. “I was excited for the opportunity to tell the story of one man’s career through the prism of such a sacred site, and to examine the power of one place to mold a man’s legacy, for better or worse.”

ESPN will broadcast the first and second rounds of the 2022 Masters as well as the Par-3 Contest on Wednesday.