Haney Suing PGA Tour Over “Vendetta” Against Him 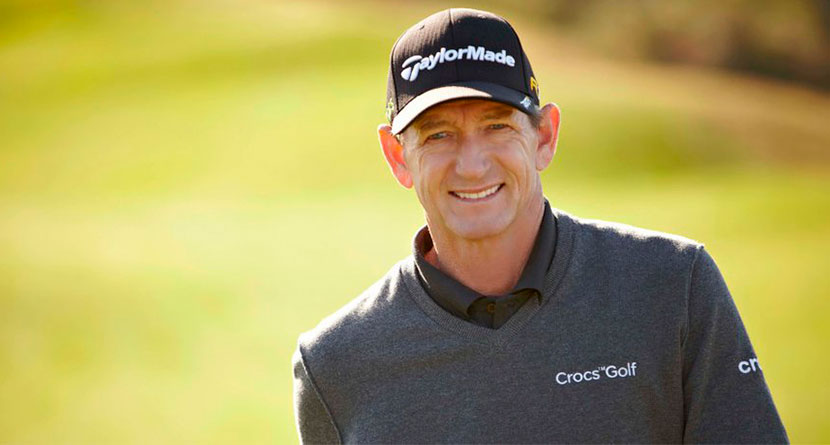 Hank Haney, one of the most recognizable and successful instructors in the game, filed a lawsuit against the PGA Tour on Wednesday in U.S. District Court for the Southern District of Florida.

Haney alleges in his lawsuit that the Tour has a “vendetta” against him and is seeking damages “for the harm the PGA Tour caused when it improperly intimidated, enticed and threatened Sirius XMRadio, Inc. (SiriusXM) to suspend and ultimately terminate Haney’s radio broadcast on SiriusXM’s PGA Tour Radio station” following comments he made surrounding the U.S. Women’s Open.

Aside from the alleged pressure the Tour put on SiriusXM, Haney’s lawsuit laid out other examples of the Tour acting in bad faith, including their response to the release of his tell-all book “The Big Miss: My Years Coaching Tiger Woods” in 2012, which Haney accused the Tour of wanting “to settle an old score relating to professional golfer Tiger Woods.”

Whoa — Hank Haney is suing the PGA Tour for carrying out a years-long “vendetta” and alleging the Tour suppressed sales of The Big Miss, cancelled the Haney Project and quashed various other deals even before his recent firing from his radio show. pic.twitter.com/eG0L4DLFpR

“At the time of the release in 2012, as the substantive content of the book became public through previews, the PGA Tour induced both ‘PGA Tour Superstores’ and ‘PGA Tour Shops’ to cancel previously placed orders of The Big Miss,” the lawsuit said. “Upon information and belief, the PGA Tour further induced smaller shops to back out of their preorders for the book.”

Aside from Haney’s radio show and book release, one other high-profile cancelation was brought up in the lawsuit. Haney alleged that the Tour played a role in getting Golf Channel to cancel “The Haney Project,” a show in which Haney would help teach celebrities.

Hank Haney has filed a lawsuit against the PGA Tour claiming that the circuit “improperly intimidated, enticed and threatened Sirius XM Radio” to have the radio host fired. https://t.co/IepEqt8Btg pic.twitter.com/NrYiSDS9IL

Between the cancelations and pressure put on various entities by the Tour, Haney’s lawsuit alleges that the Tour has resulted in lost advertisement revenue that “would have amounted to millions” over the course the contracts.

The PGA Tour and Golf Channel have opted not to comment, according to GolfDigest.com.