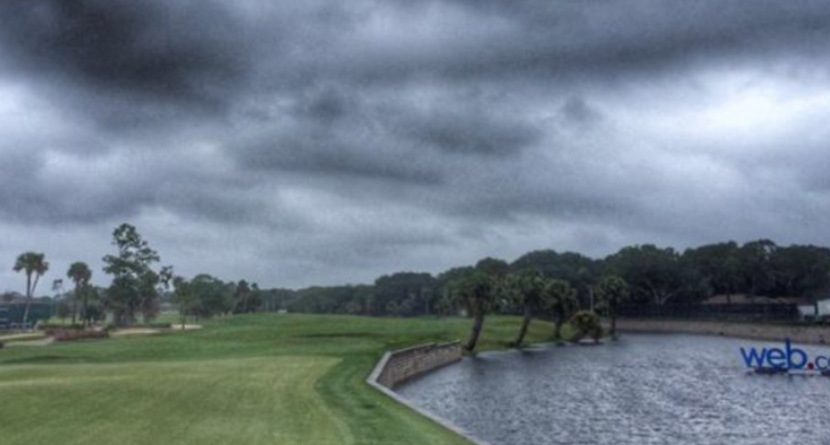 PGA Tour officials announced yesterday afternoon that the Web.com Tour Championship had been cancelled due to impending Hurricane Matthew. The final event of the season was to take place Oct. 6-9 at Atlantic Country Club in Atlantic Beach, Florida. While “the heavy stuff won’t come down for a while” approach is a good idea in theory, the city of Jacksonville issued an evacuation late Wednesday morning, which included Atlantic Beach.

The thing is, this was no ordinary tournament. It was the fourth and final playoff event of the season with 25 PGA Tour cards (a.k.a. jobs) on the line. Officials have deemed the total combined earnings for the first three events as final. Those that earned enough money to be in the top-25 will be eligible to tee it up when the 2016-2017 PGA Tour season kicks off on Oct. 13 at the Safeway Open in Napa, California. If you’re scoring at home, that’s just 18 days after the 2015-2016 season ended.

To make matters even more interesting, the Web.com Tour opted to push back their finale one week later so they wouldn’t have to compete with the Ryder Cup. However, the risk was that there wouldn’t be any time to make up it in the event a situation like this arose. The last time a Web.com Tour event was cancelled was in 2005. Hindsight is 20/20, right?

The @WebTourChamp trophy will spend the next year alone. pic.twitter.com/IUoKtcmGZA