The CDC Recommendation’s Impact On The Golf World 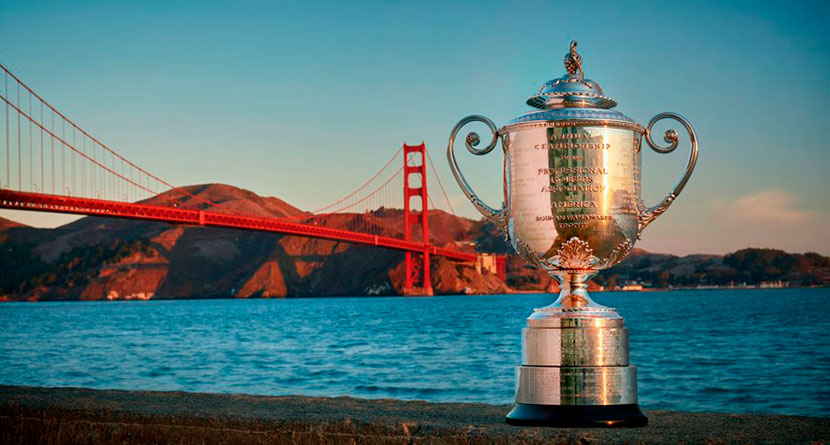 The PGA Tour’s announcement that all events would be canceled through the Valero Texas Open the first week of April and subsequent postponement of The Masters Tournament the following week appears to only be the tip of the iceberg especially following a recommendation from the Centers for Disease Control and Prevention on Sunday evening.

In a special bulletin, the CDC recommended “that for the next 8 weeks, organizers (whether groups or individuals) cancel or postpone in-person events that consist of 50 people or more throughout the United States.”

While there are obvious society-wide impacts on this recommendation, as it pertains to the golf world, in general, and the professional golf circuits, in particular, there are some significant events that are scheduled to take place over the next two months that are undoubtedly facing hard decisions today.

New: Starting immediately and for the next 8 weeks, CDC recommends cancelling all events of 50 or more people. Full recommendation here: https://t.co/LrjUt4rl7B #COVID19 pic.twitter.com/OroIqhTYJo

The recommended eight-week suspension of PGA Tour events would take an additional four events off the schedule — the RBC Heritage, the Zurich Classic of New Orleans, the Wells Fargo Championship and the AT&T Byron Nelson.

Over the weekend, the next event on the schedule not yet canceled or postponed is set to be the RBC Heritage played on Hilton Head Island’s Harbour Town Golf Links. The tournament put out a statement before the CDC recommendation saying they were going forward with their preparations as usual.

“Together with the PGA Tour, the Heritage Classic Foundation is mindful of concerns regarding COVID-19. The health and safety of our spectators, players, sponsors, volunteers, employees and all associated with the RBC Heritage presented by Boeing is our number one priority,” the statement read. “This is obviously a very fluid situation that requires constant review, communication, and transparency. And we are dedicated to all three aspects.”

Additionally, the current eight-week suspension expires on May 10, the Monday of PGA Championship week at TPC Harding Park, which will force the PGA of America to make a difficult decision.

Further mudding of the waters includes the postponement of U.S. Open Local Qualifying, which are scheduled to be played around the world between April 7-May 12.

CDC recommends no events with 50+ people for next two months. Not only that does likely postpone/cancel the PGA, it jeopardizes U.S. Open qualifying.

While the qualifiers certainly require a gathering of more than 50 people, the aspect of the course and natural distancing it provides may offer some hope to those dedicated to competing. The USGA has not released any statements since the CDC recommendation was made.

??US Open: Venue currently surrounded by a one-mile containment zone

??British Open: US-UK travel ban in effect, country within ‘epicenter’ of the virus

What’s more as it pertains to the U.S. Open is that Winged Foot, the host venue, is near the quarantine area of Westchester County in New York state.