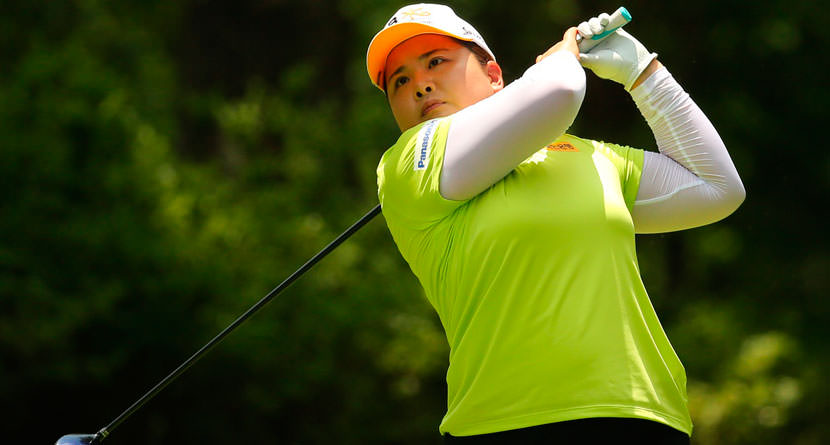 Inbee Park’s next big trophy will be off the golf course. The seven-time major champion and Olympic gold medalist took to Instagram to announce that she and her husband are expecting their first child.

“We are thrilled to announce that we will be welcoming new member of our family,” she wrote.


Park did not say when the baby was due.

The most recent of her 21 LPGA titles was the Kia Classic in March 21.