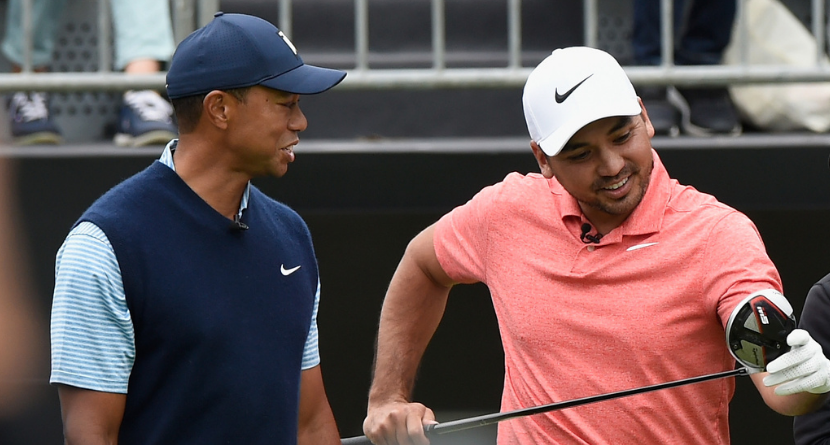 Equipment envy is among the most relatable aspects of life on the PGA Tour. Another easy one for us amateurs to grasp? Tiger Woods’ influence over just about everything that happens on golf courses around the globe.

So with that established, it really shouldn’t register as much of a shock when one of Woods’ peers decides to follow his lead, which is precisely what Jason Day — who’s been without a primary equipment manufacturer for the past couple seasons — has decided to do.

Day, 34, has a new ball-only pact in place with Bridgestone Golf to put its 2022 TOUR B X model in play, a decision that was at least partially inspired by Woods’ short-game performance as an ambassador of the brand. After experimenting with Woods’ ball, the XS, in competition, Day fell in love with the spin he could achieve using the newer model.

I’m excited to join the @bridgestonegolf team and play the new TOUR B X! #TheSmarterTourBall pic.twitter.com/QX1RDTLR9S

“Personally, I feel kind of like I am cheating playing this ball,” Day said. “The performance of the TOUR B affords me opportunities to be aggressive; off the tee, the ball speed is there but it’s still super spinny around the green, which is a nice combination.”

Who else is on Team Bridgestone?