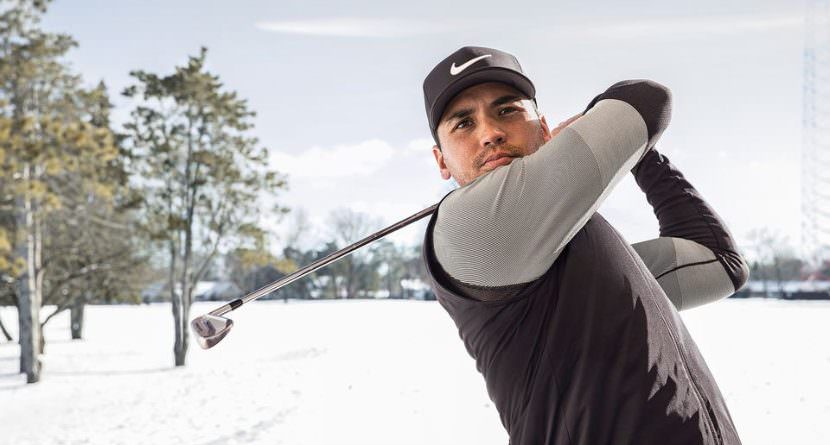 With the new year comes some big changes, and in golf, it doesn’t get much bigger than being world number one. This past weekend, Jason Day confirmed earlier reports by formally announcing his decision to sign a multi-year deal with Nike Golf. He’ll be donning the Swoosh on footwear, apparel, headwear and gloves beginning this week at the Tournament of Champions in Kapalua, Hawaii. The deal is figured to be somewhere north of $10 million per year.

“Joining Nike is a dream come true,” Day said in the press release. “The brand is synonymous with the world’s best athletes. I’m honored and can’t wait to be part of the team and working closely with Nike to take my game, and the sport of golf, to even higher levels.”

Day posted this picture on Instagram “unofficially” introducing himself as the brand’s newest ambassador:

Nike then released this inspiring short clip officially welcoming the Aussie to the family:

Additionally, Day resigned with Taylor Made back in September as well and will play their equipment for the foreseeable future. Just do it, Jason.