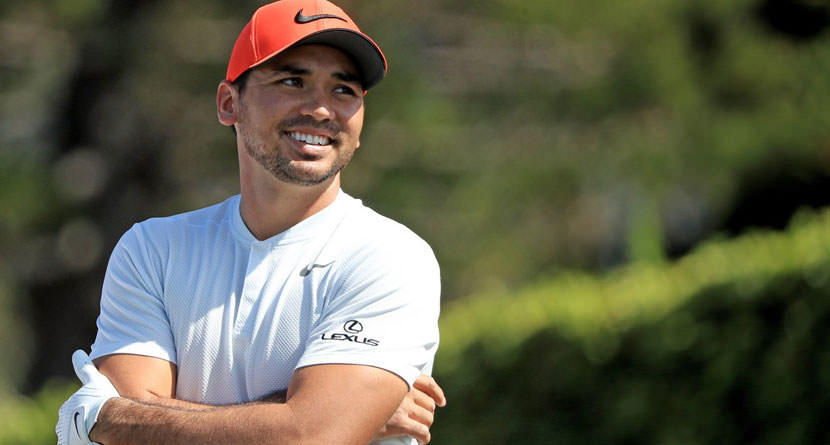 Jason Day is the world’s best golfer… when he plays right-handed. As it turns out, however, he doesn’t look that far off when he flips around and swings left-handed, thanks to this video from former PGA Tour player and fellow Aussie David Lutterus.

The swing could maybe use a little more shoulder turn on the way back, but that swing flaw could be sorted out with a little more practice.

Day’s left-handed shot, assuming an accurate report from Lutterus, would have been six yards shorter than the PGA Tour average and right around the same distance Tour stalwarts Matt Kuchar, Webb Simpson, Russell Knox and Chris Kirk hit it.