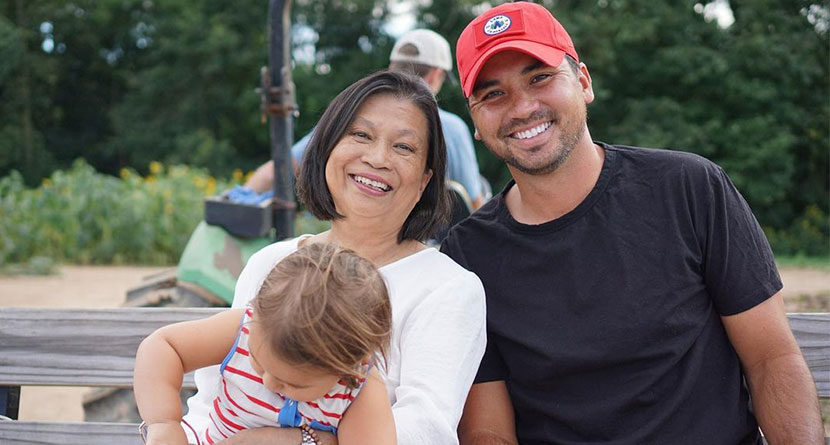 Jason Day withdrew from the Arnold Palmer Invitational this week to spend the last few days of his mother’s life by her side.

Dening Day passed away on Wednesday evening after a five-year battle with lung cancer. Jason and his two sisters,  Kim and Yanna, were by her side in Columbus, Ohio when she passed.

“Last night, my mum peacefully left us after battling cancer for five years. We are heartbroken but incredibly grateful for the gift we had in her living with us for the last almost two years full time,” Jason wrote in an Instagram post. “She fought so hard until the very last breath. I am forever indebted to her for the sacrifices she made for me to be successful, and for the person she helped me to become. We will miss her so much.”

Dening was diagnosed with Stage 4 non-small cell lung cancer in late 2016 and given a year to live by doctors in Australia. It was then that Jason moved his mother into his family home in Columbus, where she was able to receive medical treatment that prolonged her life by some five years.

Jason’s father, Alvyn, passed away from stomach cancer when Jason was 12. Jason credits Dening and his sisters for making the sacrifices necessary to allow him to reach the heights of his sport.