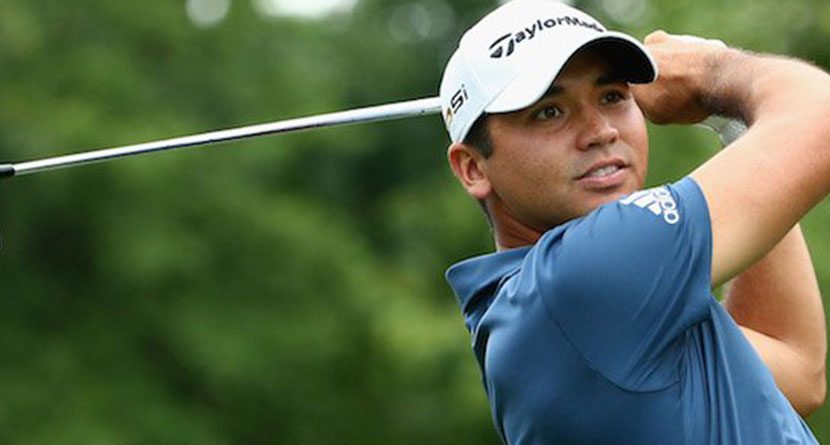 The collapse of Nike Golf has been greatly exaggerated. Case in point: Jason Day reportedly signed an apparel deal with the Beaverton, Ore. company that will deck out the World No. 1 in the Swoosh from head to toe.

Darren Rovell of ESPN.com had the scoop.

Nike has signed the best golfer in the world — again.

Sources tell ESPN.com that the world’s largest shoe and apparel company has signed Jason Day to wear its shoes and apparel, including its hat.

The move became possible when Nike suddenly announced last month that it was leaving the equipment business. Day, whose contract is up at the end of the year with TaylorMade-Adidas, is happy with his equipment, so he re-signed with TaylorMade. Those who have TaylorMade clubs usually get paired with Adidas shoes and apparel. But that has changed as Adidas, amidst continued consumer pressure in the golf business, is selling its golf businesses.

Terms of the deal were not disclosed, but one source said the No. 1 golfer in the world will get paid north of $10 million a year. Day’s agent Bud Martin of Wasserman did not return a call seeking comment.

Burying the lede a bit, Rovell revealed that Day also resigned with TaylorMade for his equipment side of things as well. He’s the first big fish to sign with Nike since they transitioned out of the hard goods side of the business last month.