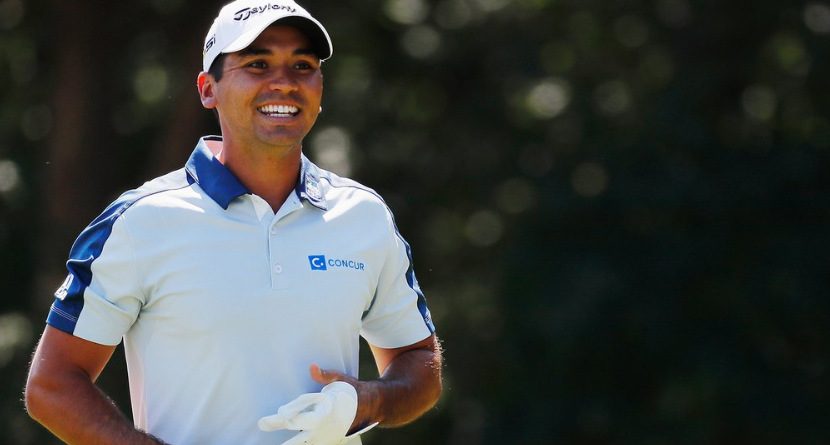 Professional golfers tend to do things on the course that while they are spectacular, seem to have a way of making amateurs feel inadequate. Jason Day did just that during the final round of the Barclays contested at Bethpage Black in Farmingdale, N.Y.

The 15th hole is by far and away the most challenging green on the public behemoth. It’s built into the side of a hill that’s perched well above the fairway and is split into 3 sections, including a bowl in the front. That just so happened to be where the PGA Tour set up the pin on Sunday.

Day hit his approach to the back right corner and faced a 71-foot downhill right-to-left swinger that most people would gladly take a 3-putt and walk to the 16th hole. Not Mr. World No. 1.


He picked a spot, hit the spot, and let gravity take it’s course. The result was breathtaking.

Jason Day is two back. https://t.co/NUhbbkrcZP

Not to be outdone, 28 year-old American David Lipsky made an absurd 2-putt par during the second round of the European Tour’s Made in Denmark event. On the par-3 16th hole, he found himself will a 45-footer up and over ridge for birdie. As the saying goes, if at first you don’t succeed, try again.

If at first you don’t succeed… https://t.co/bitE9OR7T3