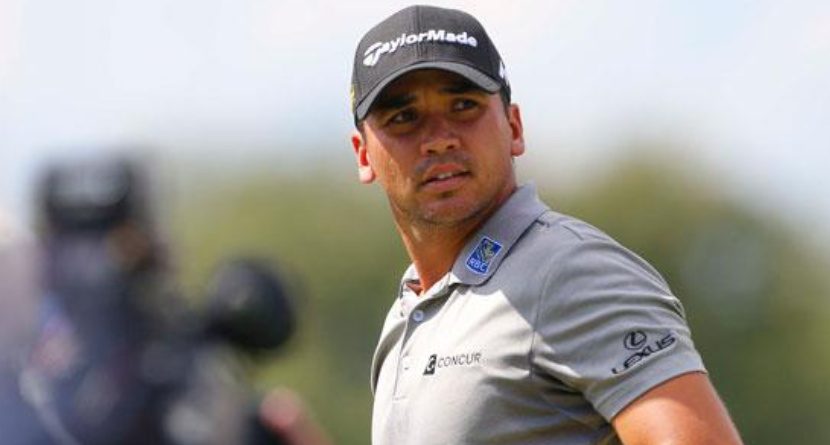 Jason Day is no stranger to dealing with health issues, and this offseason won’t be any different. The world’s number one player issued a statement late last week that he will miss the Emirates Australian Open and World Cup of Golf so he can get some much-needed rest for his ailing back. While there’s no timetable to return, the goal is to be healthy for the 2017 season.

The close to Day’s 2015-2016 campaign was disappointing having to withdraw twice in three weeks due to his back, which has given him fits in the past. First, he withdrew during the final round of the BMW Championship with a pinched joint in his lower back capsule. Two weeks later, Day was forced withdraw again citing a strained ligament in his lower right back.

Obviously, Day was disappointed he will be missing these two prestigious events which take place in his native country of Australia.


“I regret that I will be unable to come home to Australia this year,” Day said in his statement. “I was looking forward to playing in the Australian Open and teaming up with Adam Scott on one of my favorite courses Kingston Heath the following week at the World Cup in Melbourne.”

Sad to have to announce this news but it is the best decision for my rehab. Thanks to my Aussie fans for your patience & understanding. pic.twitter.com/yp4G5IHlbh

Day said he also will be forced to miss an upcoming charity match with Rory McIlroy in the Philippines which was expected to take place on November 29. Again, it was another event that hits close to home as it was an opportunity to visit his mother’s native land and pay homage to family members lost in the tragic 2013 typhoon.