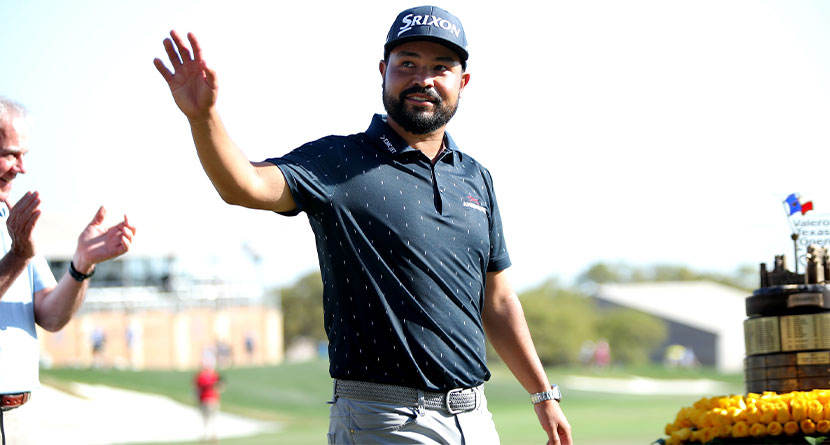 There was only one way for J.J. Spaun to get into the 2022 Masters coming into this week at the Valero Texas Open: win. And that’s exactly what he did.

The 31-year-old L.A. native relied upon an evenly-balanced all-around game to secure his first PGA Tour victory on Sunday, holding off a rotating cast of challengers to win by three shots and secure his seat on the charter plane heading from San Antonio to Augusta.

Spaun ranked no higher than 10th in any Strokes Gained statistical category (SG: Drive), but he also ranked no lower than 23rd (SG: Approach), a recipe that put him fifth in SG: Tee to Green — a cumulative stat of SG: Drive, Approach and Chip/Pitch. Add in a solid week on the putting surface — +3.0 SG: Putting — and you have your 2022 Valero Texas Open champion. 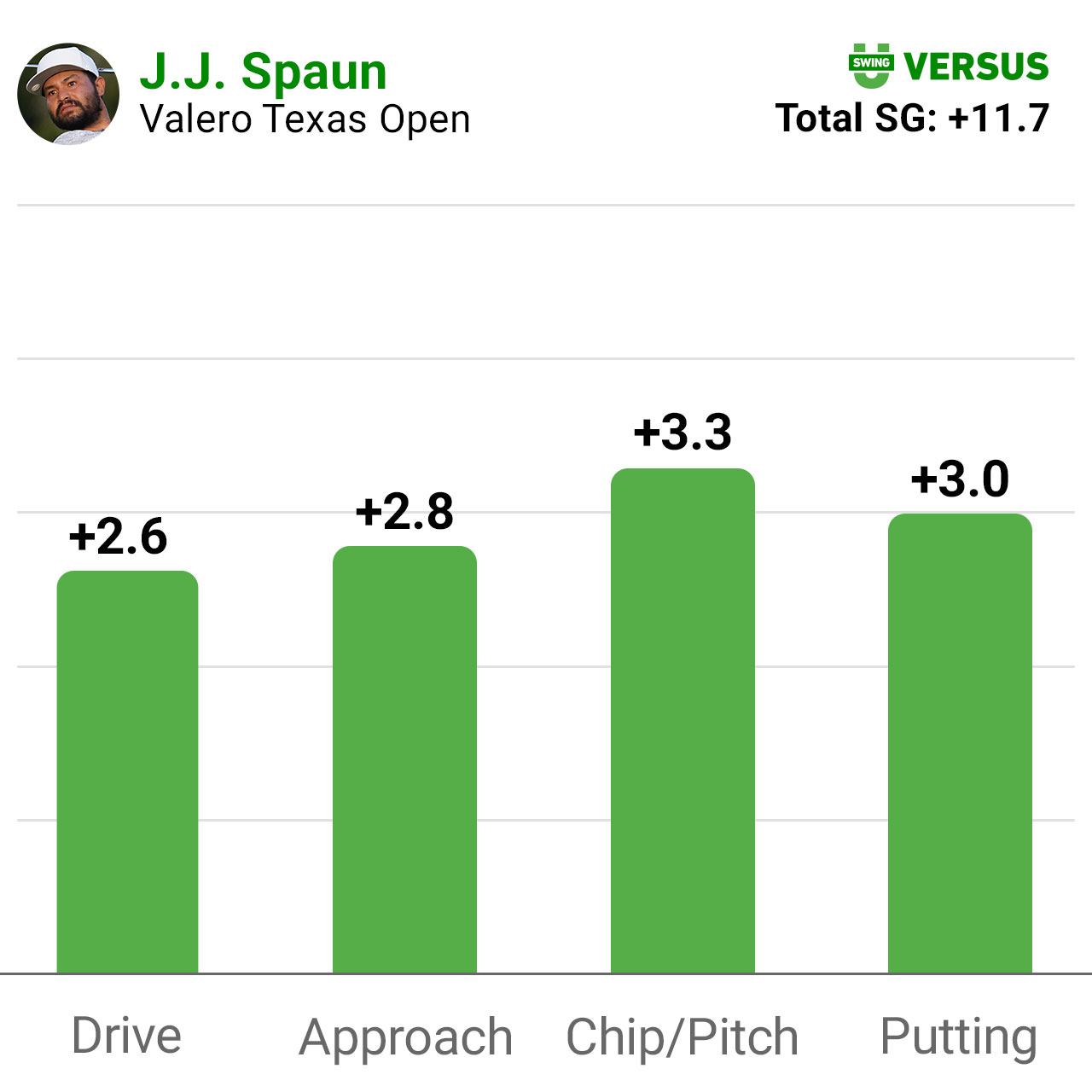 “I was thinking about the Masters last night,” Spaun said. “But I think a year ago, to think I would even be here playing on tour, I’d have to do a lot of work. To finally get a win, it’s what you dream about.”

The man who was ranked No. 396 in the world just six months ago and needed to earn his Tour card back at Korn Ferry Tour Finals now has job security on the PGA Tour for the next two years, a $1.54 million winner’s check and a tee time this week at the first major championship of the year.