John Daly Rocks Out During Pro-Am 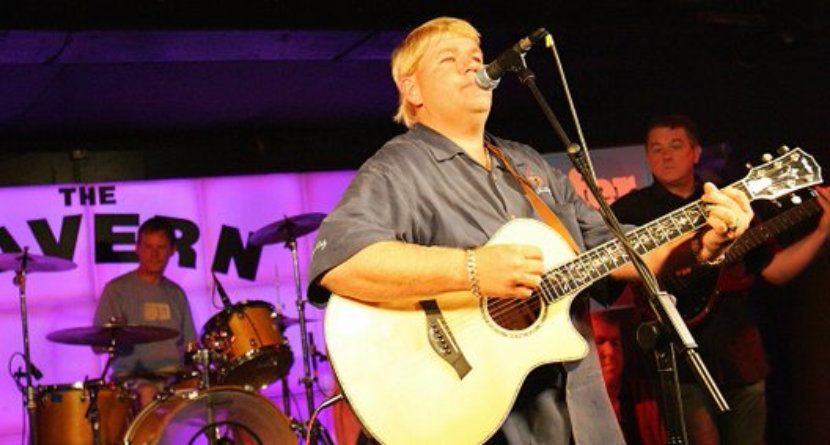 If you needed another reason why John Daly is the absolute best, he goes and does something like this. During a pro-am on Monday, a gentleman in a golf cart lured the two-time major winner away from the tee when he busted out a guitar and started playing a rendition of Daly’s country song, “Hit It Hard.” Long John wasted no time to get in on the action.

After a verse and the chorus, Daly essentially drops the mic as only he can by bombing a drive with a cigarette in his mouth. Legend.

“I Hit it Hard Man” ??? thx @DukePGA for a great day for the @FoldsofHonor Pro-Am my style! Rockin’ & Golf #hitithard pic.twitter.com/IKjmy1JuDY


For those of you who didn’t know, Daly released an album back in 2010 entitled “I Only Know One Way,” which you can check out on Amazon.