Spieth Got Pranked At Tournament Of Champions 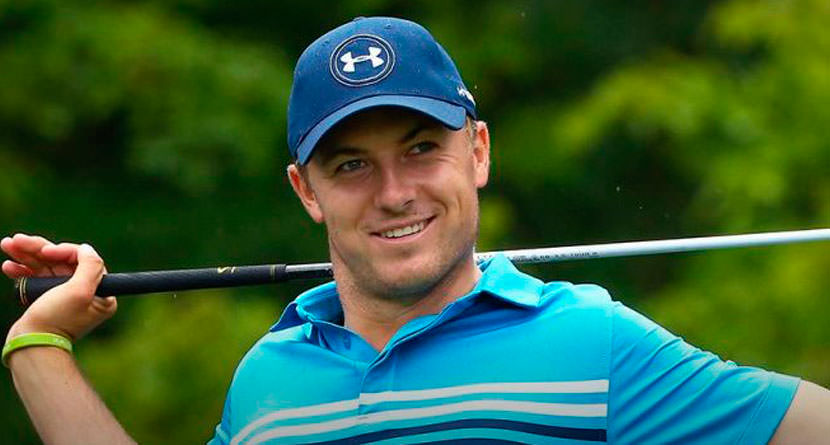 The first shot of the 2017 year on the PGA Tour won’t be struck until Thursday morning on Maui, but one of the PGA Tour’s top pranksters is already in mid-season form. The 32-man SBS Tournament of Champions signals the return of professional golf following its holiday sabbatical and requires one of the toughest invitations in the sport.

Without a cut and a guaranteed check upon completion, the jaunt around Kapalua is a relatively laid back affair, which lends itself to the kind of tomfoolery Jordan Spieth’s reserved parking spot was the victim of on Tuesday.

Taking Spieth self-sabotage out of the mix, there are 31 other possible offenders, but one stuck out of the crowd. And then he practically outted himself following a Tuesday practice round.

Defending champion @JordanSpieth has a modified parking sign at #Kapalua. And so the new year begins … pic.twitter.com/qUkdlCDyue

That’s pretty funny whoever decided to do that… https://t.co/fBkCHcAMtd