Spieth to Team Up with Palmer at Zurich 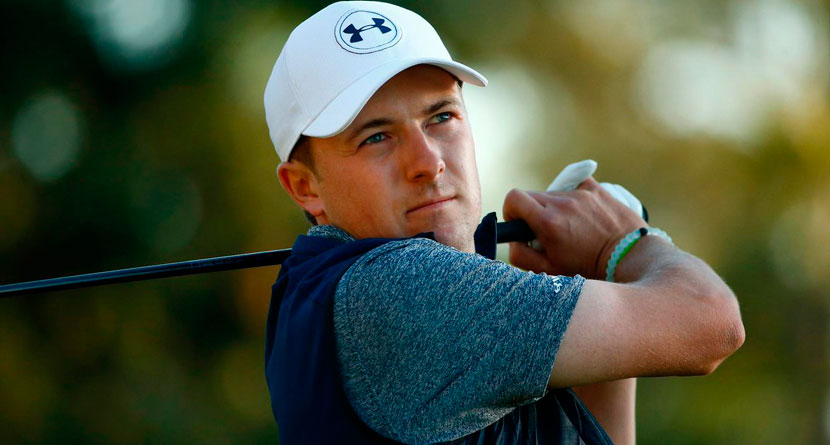 While Jordan Spieth was enjoying some well-earned time off this past week on a spring break trip with the likes of Rickie Fowler, Justin Thomas and Smylie Kaufman, he was also making headlines for committing to an upcoming tournament.

Spieth entering a field isn’t too big of a deal to the general public, but when it’s the revamped Zurich Classic of New Orleans, the PGA Tour’s in-season two-man event, there’s a little more hype involved.

Golf Channel.com’s Ryan Lavner filed the report over the weekend.

The PGA Tour’s New Orleans stop, which typically struggles to attract a strong field, now features seven of the top 10 players in the world. The 72-hole event switched to a two-man competition with foursomes and fourball rounds. It’s the first team event on Tour since 1981.

Spieth missed the cut in his only appearance at TPC Louisiana, in 2013.

The Zurich field will have 80 teams, which will then be cut to the low 35 teams after 36 holes. The event will have official prize money but not world-ranking points.

The new-style event seems to have piqued the interest of many of the game’s top players, which will tee off in two weeks at TPC Louisiana.