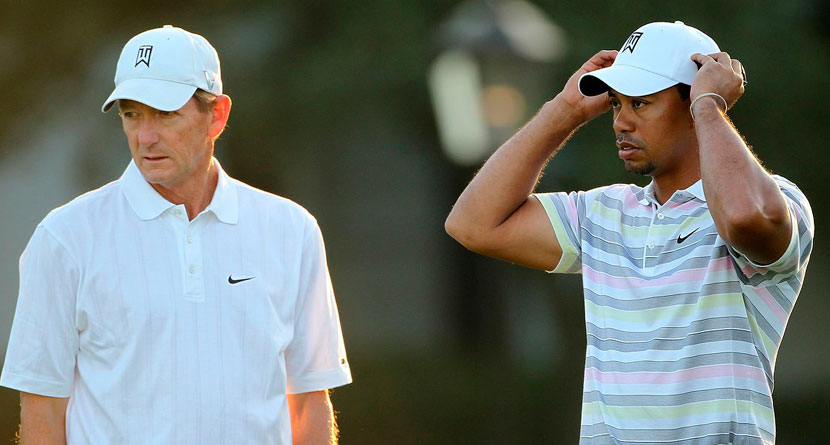 A federal judge for the Southern District of Florida ruled against the PGA Tour’s motion to dismiss instructor Hank Haney’s lawsuit against the circuit.

Haney alleged in a December 2019 lawsuit that the Tour has a “vendetta” against him and is seeking damages “for the harm the PGA Tour caused when it improperly intimidated, enticed and threatened Sirius XMRadio, Inc. (SiriusXM) to suspend and ultimately terminate Haney’s radio broadcast on SiriusXM’s PGA Tour Radio station” following comments he made surrounding the U.S. Women’s Open.

Aside from the alleged pressure the Tour put on SiriusXM, Haney’s lawsuit laid out other examples of the Tour acting in bad faith, including their response to the release of his tell-all book “The Big Miss: My Years Coaching Tiger Woods” in 2012, which Haney accused the Tour of wanting “to settle an old score relating to professional golfer Tiger Woods.”

The PGA Tour responded to Haney’s lawsuit in a motion filed to U.S. District Court Judge Rodolfo Ruiz in February requesting Haney’s lawsuit be dismissed, according to ESPN.com’s Mark Schlabach.

“I’m pleased with the court’s decision, It allows us to move forward and prove our case.”

The Southern District of Florida has denied the motion to dismiss Hank Haney’s lawsuit against the PGA Tour: https://t.co/twMSKsXq56 pic.twitter.com/92NlK3xB8J

The Tour’s lawyers wrote that Haney’s suit failed to prove that the Tour “unjustifiably interfered with Plaintiffs’ business and/or contractual relationship with Sirius XM” and failed to prove that the decision to fire him was “based on anything other than [the radio network’s] own review of Haney’s racist, xenophobic, and sexist comments about the LPGA and its players.”

This week, the court, in a golf-littered response, ruled to let the lawsuit can proceed.

“The Court, having reviewed the parties’ submissions, the record, and being otherwise fully advised in the premises, finds that the allegations teed up in this case — like a well-hit drive on the golf course — have avoided pleading hazards under Rule 12(b)(6), remained in bounds, and left Plaintiffs with an opportunity to take their next shot,” it said.

Haney, in a statement to GolfDigest.com, said he was happy with the court’s decision and feels he will be vindicated through due process.

“I’m pleased with the court’s decision,” Haney said in a statement to Golf Digest’s Brian Wacker. “It allows us to move forward and prove our case. Discovery will show the evidence in our favor is overwhelming and indisputable, and evidences a disturbing influence the PGA Tour exercises in the golf world, including on media outlets. I’m looking forward to our day in court.”

The PGA Tour has until April 13 to respond to Haney’s complaint.