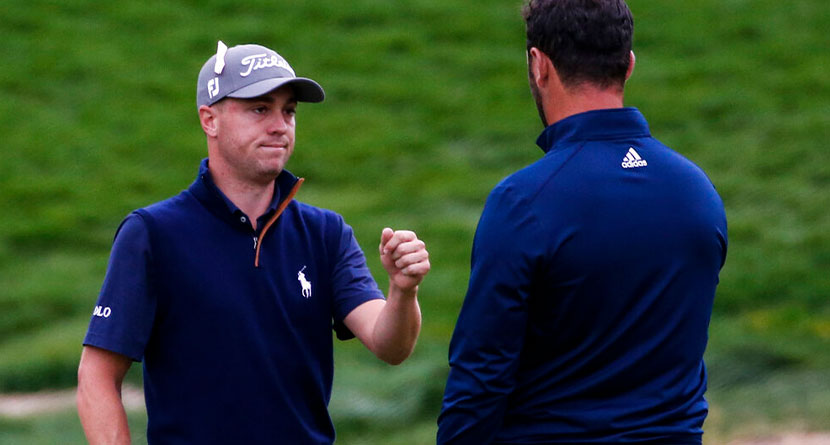 Tiger Woods and Rory McIlroy are assembling quite a roster for the Monday night, tech-infused “TGL” golf league that starts in 2024.


“World-class golfers, like Justin and Jon, are the cornerstones of TGL as we blend elements of the traditional game with a new, short-form format designed specifically for modern media consumption,” said Mike McCarley, CEO of TMRW Sports.

The @PGATOUR standouts are set to join @TigerWoods and @McIlroyRory as part of TGL. 🔥

The league eventually will have six three-player teams in 18-hole matches at tech-infused venues over 15 regular-season Monday night matches, concluding with semifinals and finals.