Kaymer Thinks Courses Are ‘Too Easy’; Is Tied For Last 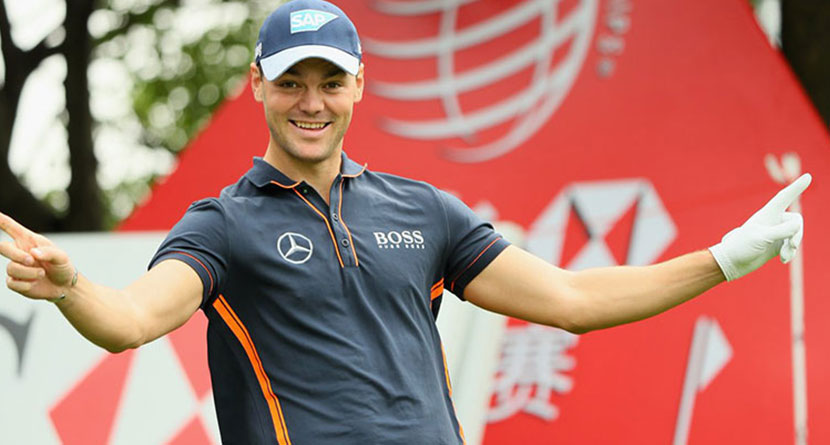 Martin Kaymer hasn’t won a tournament in two and a half years, but that didn’t stop him from providing his professional opinion on course set-ups. The two-time major winner and former world number one has had a less than stellar season by his standards, posting nine top-10s between both the European and PGA Tours, which he feels is a product of a poor short game.

Speaking at a press conference at the Nedbank Challenge in South Africa earlier this week, Kaymer shared some real perspective on how a tour player thinks:

“For me as a player, I would love to have more difficult golf courses but these days they are too easy for the guys on the PGA and European Tour,” he said.


“It’s been quite a while that I won on the European Tour. But I know what the reasons are, and that’s why I’ve decided to go back to America in the winter to practice properly on the short game, because that’s mainly why I’ve missed out.

“I’ve had a lot of top tens, but to get over the line to win, or at least give it a chance on Sunday, the short game needs to be sharper. That’s why I will focus more on that.

“It’s improving but it’s not as good as the other guys. These days, my ball-striking is great. But on the courses that we’ve played recently, you need to putt like a crazy person; 25, 26 putts, in order to win. I have an average of 29 or 30.”

Ironically since his comments, Kaymer has fired rounds of 81 (!) and 75 to leave him in a tie for last place. GOLF!