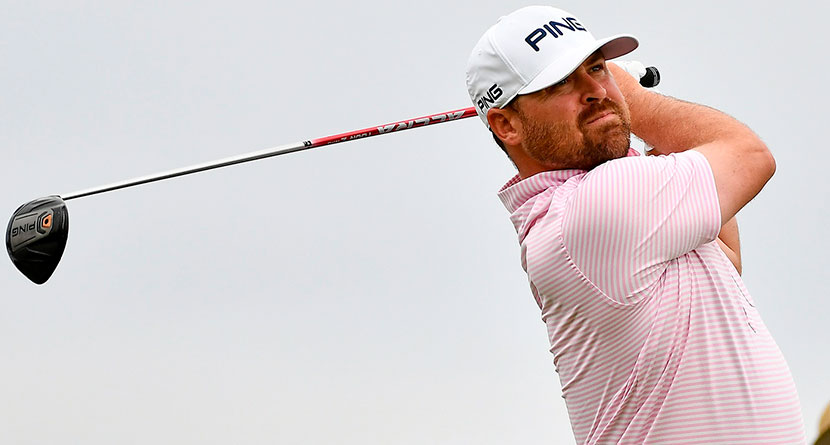 While the Korn Ferry Tour, the developmental circuit that feeds the PGA Tour, is largely made up of pros that the casual golf fans have never — or not yet — heard of, when the Tour restarts its season next month, there will be at least one name the vast majority of golf fans will recognize: Vijay Singh.

Singh, who ranks fourth on the PGA Tour’s career money list behind only Tiger Woods, Phil Mickelson and Jim Furyk with over $71 million in earnings, is 57 years old and not exempt into the June 11 Charles Schwab Challenge on the PGA Tour.

With no PGA Tour Champions event taking place that week, he has entered the KFT’s Korn Ferry Challenge at TPC Sawgrass’ Dye Valley Course, according to Ryan French of Monday Q Info.

The new Korn Ferry Event that will reopen the season has:

Reaction to French’s tweet about Singh teeing it up in the event ranged from apathy, to understanding (he’s earned that right) to downright contempt as displayed by KFT pro Brady Schnell.

The 35-year-old journeyman let loose a series of tweets in which he called Singh a “turd” and “a true piece of trash” for taking the spot in the event. Schnell received feedback of all kinds during his Tweet-storm before ultimately protecting his tweets from the general public. Before doing so, however, he walked back his choice of words even if his sentiment remained the same. “Piece of trash is way too harsh,” Schnell wrote. “This is why, including myself, we should all breathe a little before posting something. I reacted too strongly when I heard Vijay was playing in a KF event. However, I feel strongly he shouldn’t play. It’s a silly move on his part, period!”

Singh, who isn’t overly active on social media, has yet to respond.