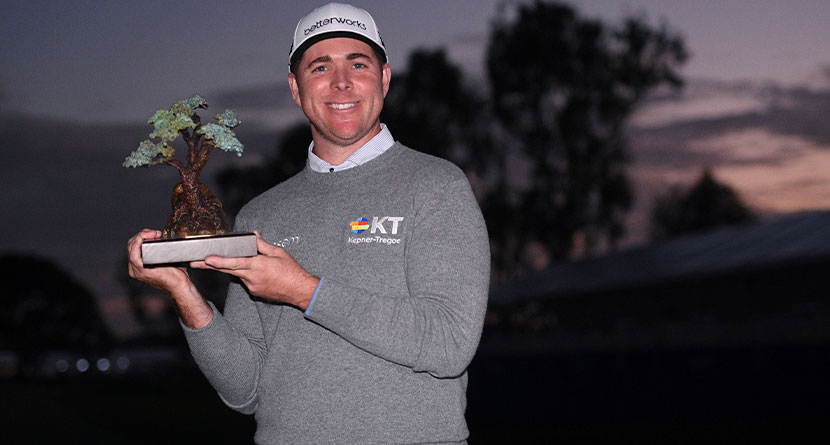 After 15 years as a pro, 135 starts on the Korn Ferry Tour and another 206 on the PGA Tour, Luke List finally had his moment in the (setting) sun at the Farmers Insurance Open at Torrey Pines.

Birdieing four of his first six holes and two of his last three in regulation, List posted a final-round 6-under par 66 and then waited nearly two hours to learn whether or not 15-under par was enough to force a playoff. When Will Zalatoris, who was also searching for his first PGA Tour victory, missed an 8-footer for birdie on the 72nd hole, List was alive.

Diving into the stats

Given his prowess from tee to green, List always seemed to be a good putting week away from victory. That putting week came at Torrey Pines as List picked up +3.7 strokes on the field average on the putting surface over three rounds (the Tour doesn’t keep stats for the one round played on Torrey’s North Course). His typical good ball-striking was on song as well as he picked up +1.3 SG: Driving and +5.5 SG: Approach. 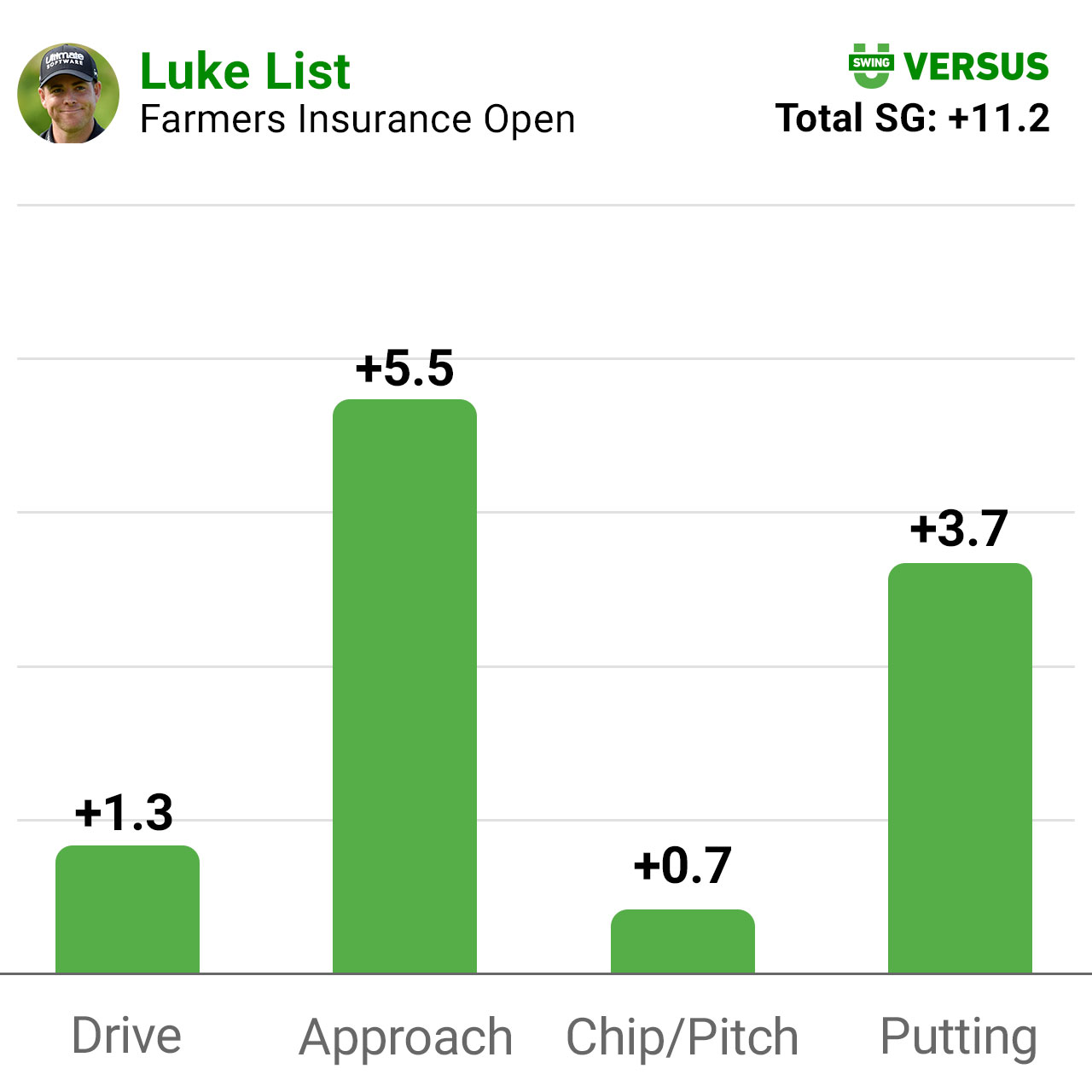 “It’s a whirlwind,” List said afterward. “Still a lot of emotions going through my head, but to get that first win is definitely a relief. I was just really happy with how positive I stayed. I was fortunate to get into a playoff and that was all I was really hoping for.”

With the win, List is fully exempt through the 2023-24 season and moves up to #55 in the world. The victory earns him entry into a number events, none more special to the Augusta, Ga. resident than this April’s Masters, which will be his first start in the tournament as a pro.