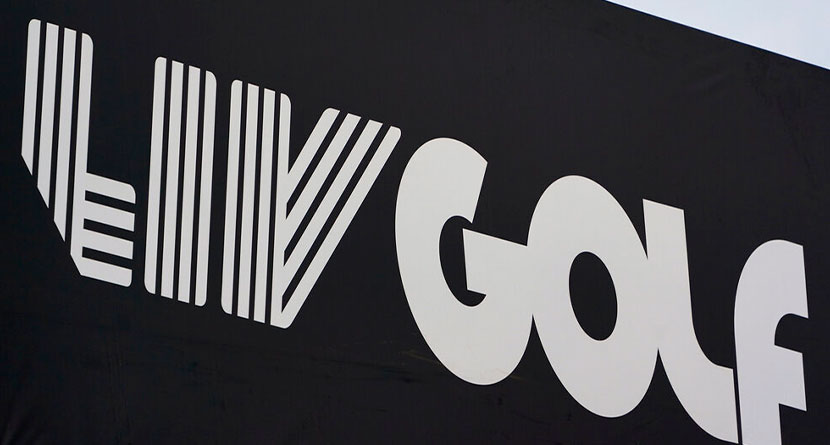 The LIV Golf Invitational Series Team Championship is Oct. 28-30 at Trump National Doral, which for years was the start of the Florida swing on the PGA Tour and most recently hosted a World Golf Championship through 2016.

The leading four teams, determined by points earned in seven events, will get a bye.

The remaining top seeds (No. 5-8) will pick which four-man team they want to play. Two players will compete in singles, the other two in foursomes.

They will go extra holes if needed, and it takes two points to advance. The same format is in play for Saturday among the remaining eight teams.

On Sunday it switches to stroke play, and all four scores count.

The winning team gets $16 million ($4 million per player).