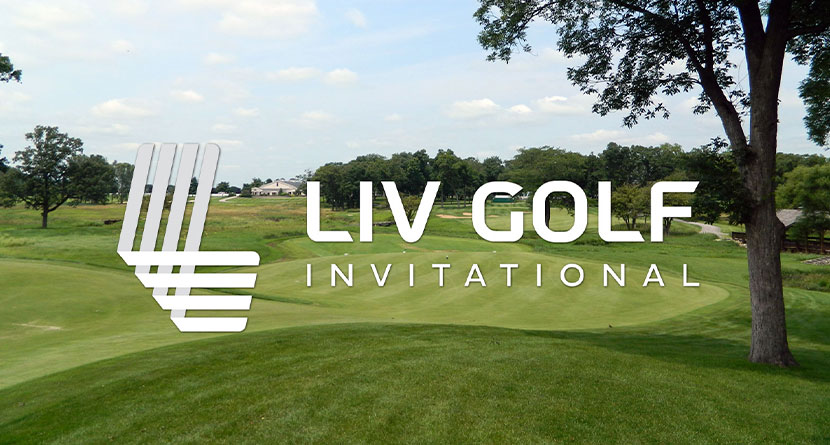 Greg Norman and LIV Golf have lived up to at least one promise: they announced their inaugural eight-tournament schedule on Wednesday, which carries a $255 million prize fund and features four events in the U.S., one in the U.K., one in Thailand and one in Saudi Arabia.

Each event will feature a $25 million purse, awarding $20 million to the individual competitors with $4 million going to the winner. The remaining $5 million will go to the top-3 finishing teams.

Called the LIV Golf Invitational series, the first event is slated for June 9-11 at Centurion Golf Club in London, which would be opposite the PGA Tour’s Canadian Open, one week prior to the U.S. Open. The series is set to wrap up with a team championship at the end of October.

“Our events are truly additive to the world of golf,” Norman said in a news release. “We have done our best to create a schedule that allows players to play elsewhere, while still participating in our events. I believe players will increasingly make progress in achieving their right to play where they want. We will help in any way possible and will provide golfers with opportunities to achieve their full potential.”

Who will play in it?

That’s the $400 million question. Norman said in his letter to players this week that the series was meant to be additive to the on-going Tour schedules, but PGA Tour regulations require a release from the commissioner to compete in an event taking place at the same time as a PGA Tour-sanctioned event.

Norman told Golf.com that the response from players, including “single-digit ranked” stars has been “unbelievably positive.”

“I’ve got to tell you, from a player’s perspective, the amount of response (has been) unbelievably positive,” Norman said. “I’m talking about single-digit ranked players in the world, emailing me first thing this morning, just so excited to hear about what we have to say and what we’ve got.”

Series stops in the U.S. include events at Trump National in Bedminster, New Jersey, Pumpkin Ridge Golf Club in Portland, Oregon, Rich Harvest Farms outside Chicago and The International, a private club about 30 miles west of Boston.

“I’ve got to tell you, from a player’s perspective, the amount of response [has been] unbelievably positive. I’m talking about single-digit ranked players in the world.”https://t.co/0jBWbeQM9e

According to the AP, the first year of the series would have a maximum of 48 players on 12 four-man teams determined by a draft the week of the event. After seven events, the leading three players will get $30 million from a prize fund, while the team event will offer $50 million.

Who those players are, where they are coming from and how they will be selected are TBD with the first event now just over two months away.