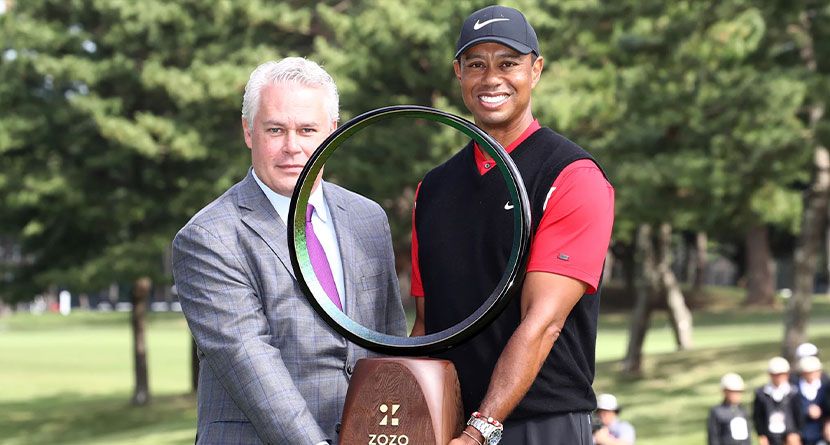 One of golf’s most omnipresent, yet behind-the-scenes voices of the past three decades, Ty Votaw, announced his retirement from the PGA Tour on Tuesday.

Votaw, whose most recent role was the Tour’s executive vice president of international affairs, said he will be stepping down in June, but will remain a consultant to Tour commissioner Jay Monahan.

What is Ty Votaw’s legacy in golf?

While Votaw made strides early in his career with the LPGA Tour, his most significant impact was on the international stage, primarily as he helped guide golf back into the Olympics in 2016.

“In thinking back over the last 30 plus years, I consider myself the luckiest guy in the world to have worked with and learned from visionary leaders like Jay Monahan and Tim Finchem at the PGA Tour, Charlie Mechem and Jim Ritts at the LPGA and countless other talented players and individuals in both organizations and across the golf industry,” Votaw said in a statement.