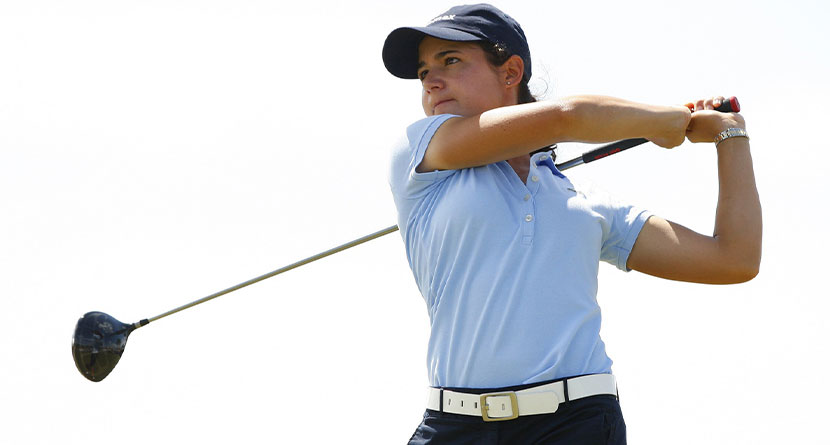 Lorena Ochoa was so great that the LPGA Hall of Fame changed its rules to allow the 37-time winner entry.

Already a World Golf Hall of Fame member, Ochoa failed to meet the LPGA Hall’s requirements of 10 years of active membership despite amassing 37 points via a system that awards two points for a major and one point for a win or major award. The Hall requires 27 points for entry.


Ochoa played on the LPGA Tour from 2003 to 2010, winning 27 LPGA Tour titles during her career, including two major championships.

Lorena Ochoa, 13 LPGA founders will soon be in the LPGA Hall of Fame after criteria change https://t.co/Zt4N3Vd5EB

“I think we have seen that the Tour is strong enough now that we don’t need that requirement, so the committee decided to do away with it. If you make the Hall of Fame in less than 10 years, more power to you. We shouldn’t keep you out of the Hall of Fame for that reason.”

Along with Ochoa entering the LPGA HOF, the remaining 8 of the 13 LPGA Tour Founders will be inducted as well. Previously, five had gained entry through the qualifying criteria, but the rest will be inducted through the Honorary Category, raising the total number of entrants in the Hall to 34, the fewest of any Hall of Fame in sports.

LPGA Announces Changes to the LPGA Hall of Fame Criteria

– Welcome to the Hall Of Fame, @LorenaOchoaR! 👏

– Shirley Spork and LPGA Founders not already in Hall of Fame will be inducted as Honorary members! 👏

“The 13 LPGA Founders were true pioneers whose collective passion, determination and foresight changed the course of history for women’s sports and laid the foundation for what is today the best women’s professional sports organization in the world,” said LPGA Commissioner Mollie Marcoux Samaan. “It is time to welcome them all into the LPGA Hall of Fame, recognizing the indelible impact they made on the game of golf and the doors they opened for female golfers, and female athletes more broadly.”