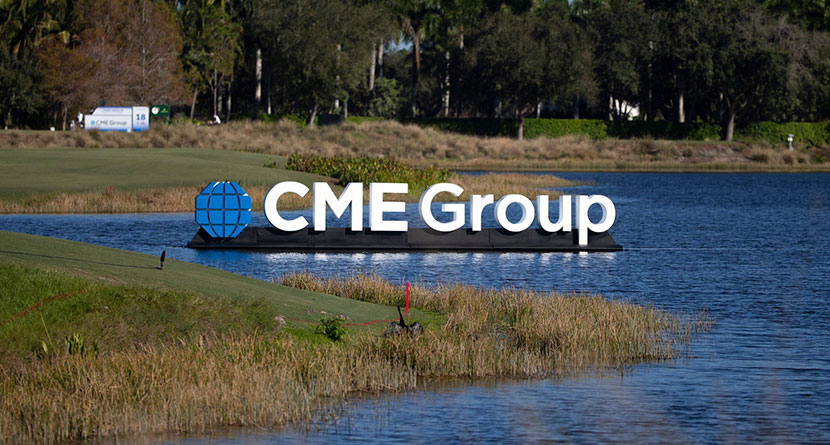 If you’re clamoring for some of the recently-announced golf docuseries content, the LPGA Tour has swooped in and become the first to market.

On Monday, the LPGA Tour announced the premiere of “LPGA All Access: CME Group Tour Championship,” a behind-the-scenes three-part documentary that details “the excitement, competition and glamour of the Tour’s 2021 crowning event.”

Meet the stars of the show

"This is that decompression time where you can just breathe."

Go behind the scenes of a week on Tour by watching the first episode of the documentary “LPGA All Access: CME Group Tour Championship" now on YouTube!

“This documentary helps show the accessibility and personality of our players, along with the drama and intrigue of the CME Group Tour Championship,” said Brian Carroll, senior vice president of global media distribution for the LPGA. “Hopefully this is just the beginning of our storytelling in this format.”

You can watch the first episode of the documentary here.