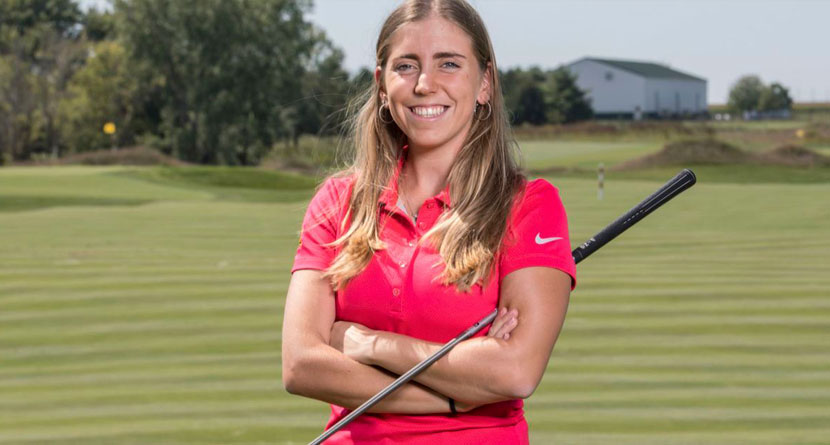 Collin Richards, 22, was accused of killing Arozamena on the morning of September 17, 2018 at Coldwater Golf Links in Ames, Iowa. He wrote a letter to the judge in March declaring his wish to plead guilty.

“I would like to take care of my case, I would like to do whatever it is to move forward ending the case ple [sic] of guilty if it takes that thank you & sorry,” Richards wrote. “I do plead guilty.”

District Judge Bethany Currie reviewed the letter in March and ordered Richards’ attorneys to discuss it and determine if they want to request a hearing as a result of the letter.

On Friday at the Story County Justice Center in Nevada, Iowa, Richards “indicated he wished to plead guilty as charged and was ready to proceed today,” Judge Currie wrote in an order after the plea.

“Today we honor the life and memory of Celia Barquin Arozamena, by announcing that justice has been served in her case,” Story County Attorney Jessica Reynolds said in a written statement. “There were no plea offers made in this case.

“My heart is with Celia’s family today with the hope that this result will bring them some level of comfort.”

Richards is set to be sentenced on August 23.