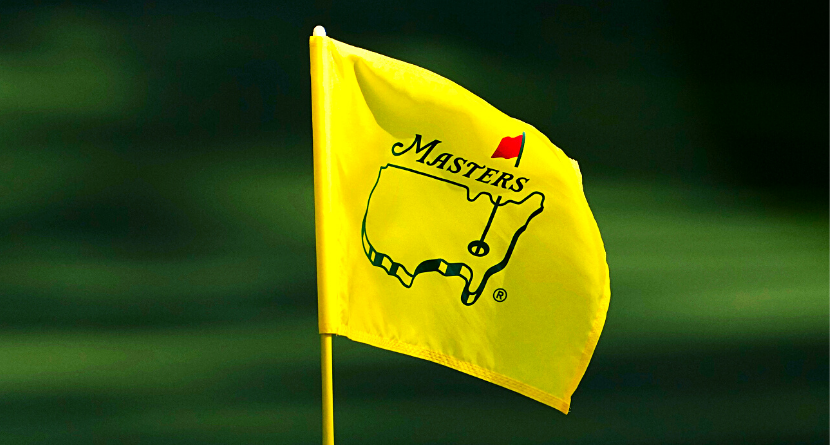 For decades, “a tradition unlike any other” was a term that could have just as easily been applied to the Masters’ legions of dissatisfied television viewers. But over the course of its 15-year run as the tournament’s early-round broadcast partner, ESPN has constantly evolved the at-home experience of the season’s first major — and the tradition rolls on.

The network recently announced a number of exciting new wrinkles for 2022, including expanded coverage of the Par 3 Contest and the ability to stream practice rounds on ESPN+.

The Par 3 Contest returns after a two-year hiatus and will — for the first time ever — be covered from the opening tee shot until the last adorable hug with a pint-sized caddie. Coverage begins on ESPN+ Wednesday and will run from noon to 3 p.m. before ESPN takes over for the final two hours of the broadcast.

ESPN+ will stream two-hours blocks of practice round coverage, along with post-round press conferences, at noon Tuesday and 10 a.m. Wednesday.

Additionally, ESPN+ will be a treasure trove of on-demand content, including 60 Classic Masters films dating back to Arnie’s second win in 1960. Once play begins Thursday, the streaming service will resume its role as the ultimate source of supplementary coverage for the golf junkie, offering coverage of featured groups, Holes 4, 5 and 6, Amen Corner and Holes 15 and 16 throughout all four days of the event.

You can expect all the usual bells and whistles on ESPN during Thursday and Friday’s rounds, with the network airing live coverage from 3 p.m. to 7 p.m. bookended by pre- and post-game shows anchored by Scott Van Pelt and Co.