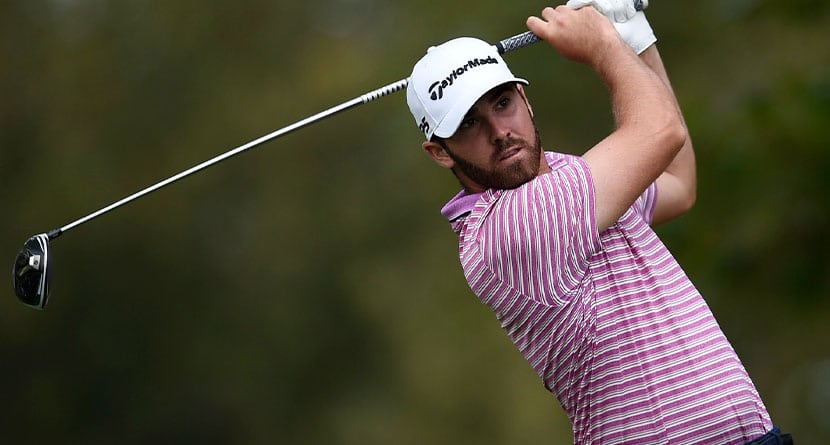 Endorsements are an interesting case study in professional sports. It’s easy to see why someone would want to be associated with an established superstar, but far more intriguing is who companies latch onto prior to their mainstream breakthrough.

Some of the biggest companies in the world employ folks who they believe have the keenest eyes for talent in an effort to beat out others in their marketplace.

On Tuesday, Gatorade, the sports drink behemoth, announced they have hitched their wagon to their first golfer since Tiger Woods, signing Matthew Wolff to an endorsement deal.

At 21 years old, Wolff is only the third golfer to have ever won the NCAA Individual Championship and a PGA Tour event in the same year, joining Woods and Ben Crenshaw. Wolff won the 3M Open in just his third start as a professional, and in the months since, he’s posted three runners-up, including one at the U.S. Open at Winged Foot in September.

According to Forbes.com, Wolff will be featured in an ad campaign next month for one of Gatorade’s new brands, Bolt24. Bolt24 has two varieties, Antioxidant with vitamins A and C and a caffeinated version called Energize.

Gatorade signs Matthew Wolff to its endorsement roster. He’s only the 2nd golfer the brand has ever used in its marketing after Tiger Woods via @forbes. https://t.co/W22BPeat3a pic.twitter.com/RrOEBBeZdz

“To us, every athlete is unique, with specific, individual fueling needs,” Jeff Kearney, Gatorade head of global sports marketing, said. “We look at a guy like Matthew, whose swing alone is a symbolic reflection of that principle and whose approach is workman-like confidence, and we see a great fit for Gatorade and our Bolt24 expanding portfolio.” 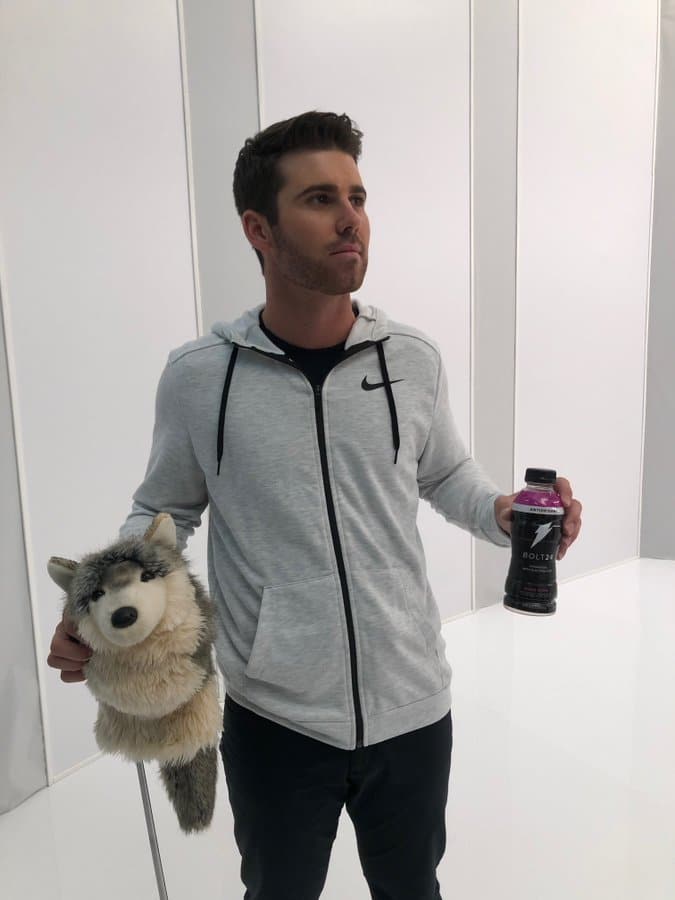 PGA Golfer Matthew Wolff on the set on an upcoming commercial for BOLT24, the newest drink from Gatorade. Provided by Jason Belenke

“You know if you’re a Gatorade athlete, you know you’re at an elite level, and I’m just really happy to be a part of their team,” Wolff, whose other sponsors include TaylorMade, Nike and Perficient, said.

Woods signed with Gatorade in 2007 to a five-year licensing deal that was potentially worth as much as $100 million, according to Forbes.com, but weak sales and Woods’ 2009 scandal caused Gatorade to cut ties early.