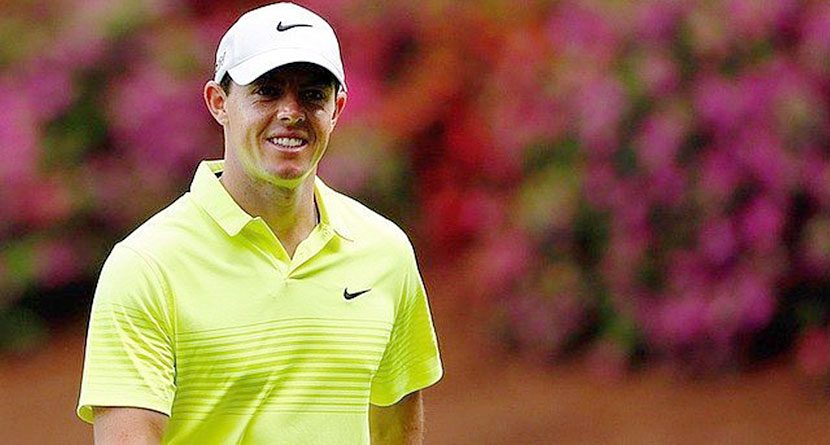 The last time we saw Rory McIlroy, he was struggling on the greens en route to a missed cut at the PGA Championship.

Before he turns up this week for the first leg of the FedEx Cup Playoffs, the World No. 5 took in the Conor McGregor/Nate Diaz fight on Saturday night in Las Vegas. Along with golf buddy and occasional caddie Niall Horan of One Direction, McIlroy partied with the champion featherweight at Intrigue Nightclub.

The after party! #UFC202 pic.twitter.com/DVF6Ggb92Y


That’s a pretty strong Irish contingent there who some even go so far as to call the “holy trinity” of Irish life.