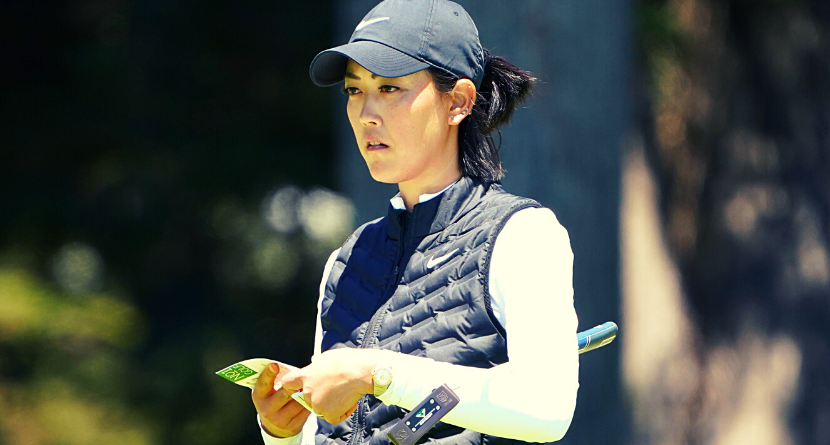 After 14 years, five LPGA Tour wins and a major championship, Michelle Wie West has decided to close the book on her playing career. For now.

A former prodigy who at 10 years old became the youngest player to qualify for a USGA amateur championship, Wie’s plan is to make just two more starts. She’ll play in the U.S. Women’s Open at Pine Needles next week and then tee it up in next year’s edition at Pebble Beach — a fitting final chapter for the 2014 champion of the event.

That victory, along with the fact that Wie West completed her college degree at Stanford while competing on the LPGA Tour, rank as her two proudest achievements.

“Because I accomplished both of those, I think I feel very happy in my decision now,” Wie West told Golfweek’s Beth Ann Nichols, who broke the news Thursday. “I think if I hadn’t won the U.S. Open, I’d still be out there competing week to week trying to get that U.S. Open win.”

Of course, Wie West could always make a comeback after exploring her other interests, of which there are many.

“I’m definitely not ruling anything out,” she said.

A series of injuries cut into Wie West’s prime, denying her the chance to deliver on the hype that once accompanied her every move as a teen. She had only played sporadically over the past two seasons, juggling a limited schedule with her duties as a new mom.

No retelling of Wie West’s career would be complete without a mention of her numerous appearances in PGA Tour events. The highlight came in 2004, when she missed out on making the cut in the Sony Open by a single stroke as a 14-year-old.

She figures to continue down the media path she’s explored in recent years. She’ll continue to serve in an ambassador role for Nike after signing a five-year contract extension with her longtime apparel sponsor.